“August: Osage County” opens with the mysterious disappearance of Beverly Weston, a poet who published a successful book in the 1960s, then struggled with writer’s block for decades. Members of his extended family have gathered to help with the search and ultimately stay for his memorial service. Their conversations cover topics loaded with emotional dynamite. Suicide. Cancer. Alcoholism. Adultery. And the everyday indignities of growing old.

There’s plenty of gallows humor in this sprawling play, much of it pulling no punches. Like the scene in which the family matriarch insists women simply can’t look good after a certain age, then levels an insult at a middle-aged family member, telling her “You are about as sexy as a wet cardboard box… Don’t kid yourself!” 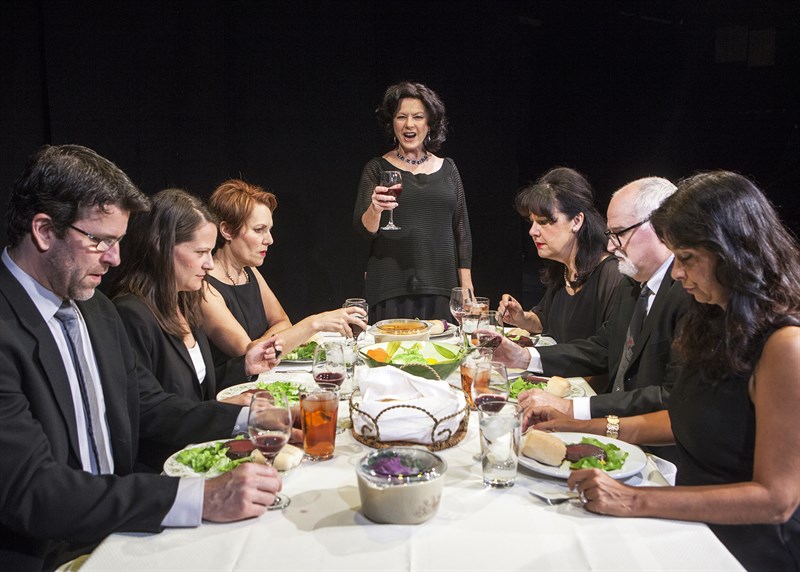 These folks positively enjoy baiting one another, and cutting each other down. So they choose their words carefully, turning something like a dinnertime prayer into a white-knuckle experience, as the speaker cautiously avoids saying anything that might set someone off like, “We ask that you help us get better… uh, be better… be better people. We recognize now more than ever the power, the joy of family. And we ask that you bless and watch over this family… Amen.” 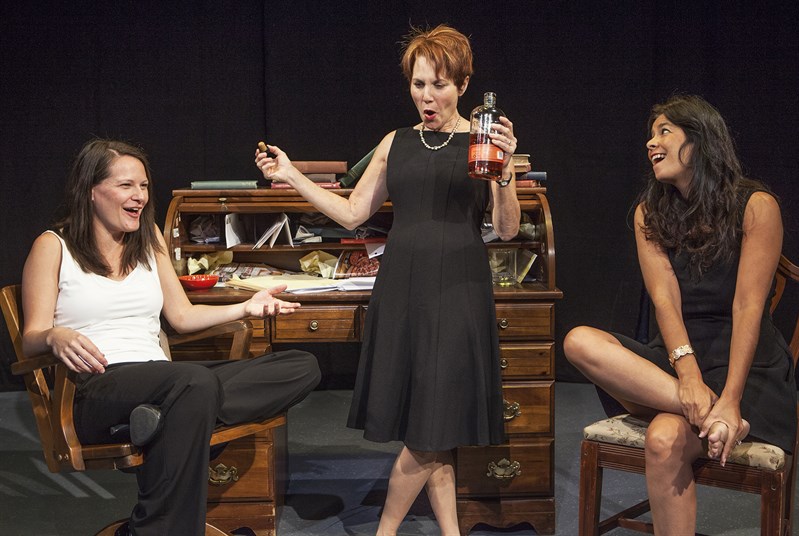 This is a dark comedy that somehow puts the “fun” in “dysfunctional” — at least, it’s fun for those of us in the audience. But very soon, the dinnertime conversation implodes, as one of the daughter says “Three days ago, I was asked to identify my father’s corpse. And now I sit here and listen to you viciously attack each and every member of this family."

And the mother shoots back, “Attack my family! Have you ever been attacked in your sweet, spoiled life? Tell her about attacks, Mattie Fae. Tell her what an attack looks like!”

This show is both scaldingly funny and massively melancholic, dwelling at length on the darker side of close relationships. The script by Tracy Letts is in the tradition of great American playwrights Eugene O’Neill, Tennessee Williams and Edward Albee, each of whom wrote a famous portrait of a family headed into a train wreck.
The Capital Stage cast is top-drawer, with the regal actress Janis Stevens in peak form as the drug-addled matriarch. Director Ben Ismail turns this three-ring circus into a taut attention-grabber. The scenes whiz by, leaving the audience gasping and wondering what will happen next. This is a script many regard as a modern classic, and this spectacular production sets a new high-water-mark for Capital Stage. 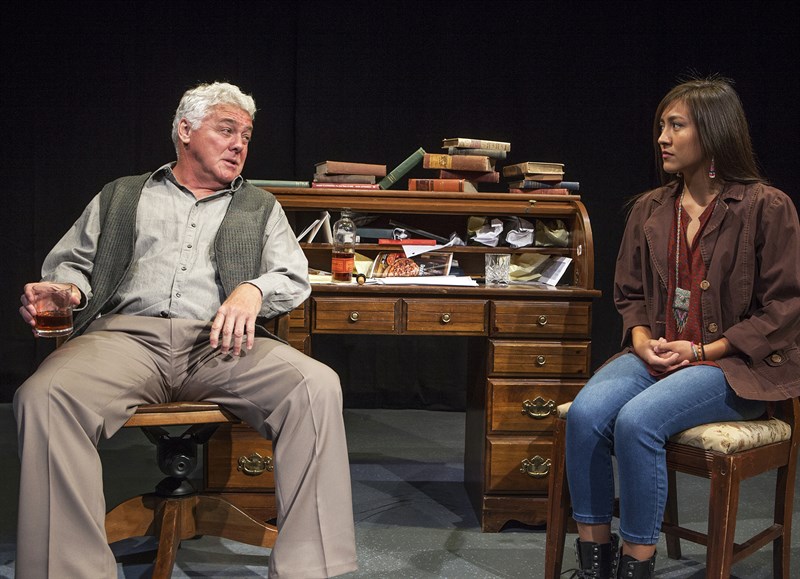