In a study, published in the journal Functional Ecology, they found that native oysters can tolerate extreme temperatures – and can even grow faster - provided they have food. But warmer temperatures also benefit oyster drills, predatory snails that eat the oysters. Two species of these predatory snails have been introduced to California from the East Coast and Asia. An oyster drill secretes acid to bore a hole in the oyster’s shell.

“Once they made that hole, they will use their mouth parts to tear away little bits of oyster flesh," says Brian Cheng, a doctoral student at UC Davis Bodega Marine Laboratory and the study's lead author. "It’s pretty much in my opinion one of the worst ways to go because I imagine the death is quite slow.”

Cheng says with climate change, the oyster drill could eat the oysters faster and decimate the population. 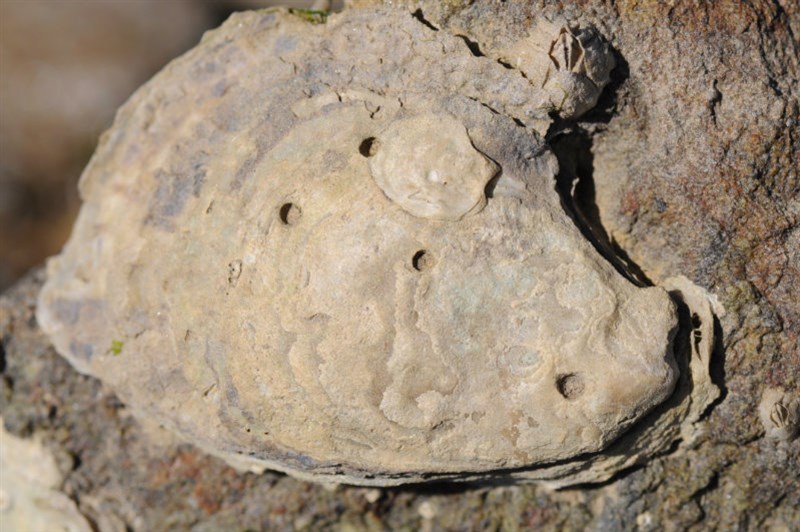 Native California oysters are no longer fished in the state. Most oysters eaten by consumers and farmed on the Pacific Coast typically come from Asia.

“Oyster drills have eliminated much of the oysters in parts of that estuary," Cheng says. "So we know that it’s ongoing and this work suggests that it could be worse.”

He says the good news is that oyster drills are relatively easy to find and remove from the ocean. The bad news is that other aspects of climate change, like ocean acidification, may continue to harm oysters.