Unless you’ve experienced it yourself, it must be hard to imagine the horror and grief of having a loved one brutally murdered. Understandably, victims’ families want justice for their loss. And to many crime victims, that means a death sentence and execution for the person convicted of the murder. But that rarely happens in California.

It’s been more than 10 years since the last execution. In 2006, a federal judge suspended capital punishment over concern about California’s lethal injection process. The state has been very slow to develop a new single-drug method of execution.

Supporters of Proposition 66 say we should “mend, not end California’s death penalty.” They argue that legal appeals required by law are much slower than they need to be. Their measure would shorten the appeals process in several ways.

First, it would place time limits on legal appeals that now drag on for 20 years or more. It also would require the courts to more quickly appoint defense attorneys for indigent inmates. Appointing an attorney currently takes up to five years. That’s partly because few lawyers want to take on death penalty appeals: They’re time-consuming and, unless the client is wealthy, they don’t pay well.

The measure would also allow death row inmates to be kept at any state prison. Currently, all male inmates are housed in segregated single cells at San Quentin State Prison. Proposition 66 proponents say that level of security costs too much money and isn’t necessary.

Finance analysts say that if Proposition 66 passes, it could cost more money for some things like faster appeals, but also save money on state prisons. Financially, they say, it would be about a wash.

Proponents say the measure would give crime victims the justice they deserve much more quickly.

Opponents of  Proposition 66 say speeding up appeals increases the risk of executing an innocent person (supporters deny this). They also say capital punishment is inherently wrong and can’t be fixed.

With two death penalty propositions on the ballot (Proposition 62 is the other), voters will ultimately decide between “mending or ending” California’s death penalty this November.

Long-term costs are not clear. State costs would increase in the short term, possibly in the tens of millions of dollars, due to court costs from the new shorter time limits. The measure could save money for state prisons. 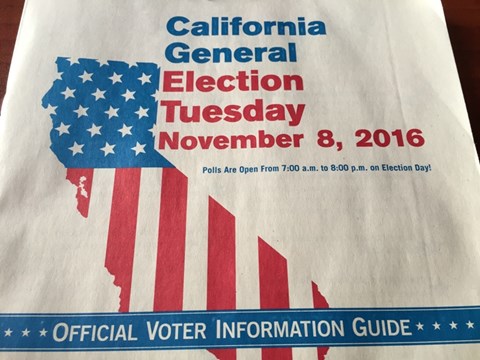 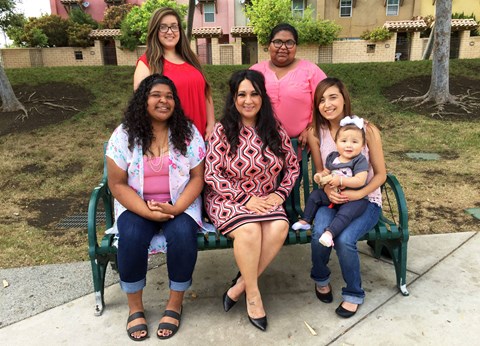