California already has some of the toughest gun control laws in the nation. But Proposition 63 aims to tighten them even further, while also placing new regulations on selling or buying ammunition.

Lt. Gov. Gavin Newsom is the main force behind Proposition 63. Several of its key provisions were already signed into law by Gov. Jerry Brown in July. Some say that makes Proposition 63 less urgent, but backers say putting the weight of voters’ approval behind these gun control measures would make it tougher for future legislatures and governors to change them.

Proposition 63’s most significant provisions would:

Proposition 63, together with the new laws signed by Brown, would essentially treat ammunition the way the state treats guns by requiring background checks for the sale of bullets. Additionally, the theft or loss of ammunition would have to be reported to law enforcement.

The biggest differences between Proposition 63 and the recently signed legislation is that Proposition 63 requires that lost or stolen guns be reported to law enforcement; Brown vetoed that bill.

It also sets up a process for criminal offenders to hand in their firearms.

Currently, mentally ill Californians and those convicted of certain violent crimes are prohibited from having guns. But that ban is loosely enforced, and there’s a backlog of more than 12,000 banned gun owners who haven’t been checked. Proposition 63 would require people whose felony convictions prevent them from having a gun to prove to a court that they gave up their firearm before being sentenced.

The measure would also create increasing penalties for people who fail to report lost or stolen guns.

The N.R.A. and other pro-gun rights groups vehemently oppose Proposition 63. They say that it will chip away at Second Amendment rights without doing anything to keep guns and bullets away from criminals, since they can buy them in other states like Nevada with less strict gun control laws.

Regardless of what happens with  Proposition 63, opponents have already begun circulating petitions to add ballot measures in the next election to rescind the laws Gov. Brown signed.

New court procedures could cost in the tens of millions of dollars annually. Costs for prisons, jails, parole and probation would probably not be more than a few million dollars each year. Some of the costs would be paid for by fees on ammunition sellers or gun buyers. 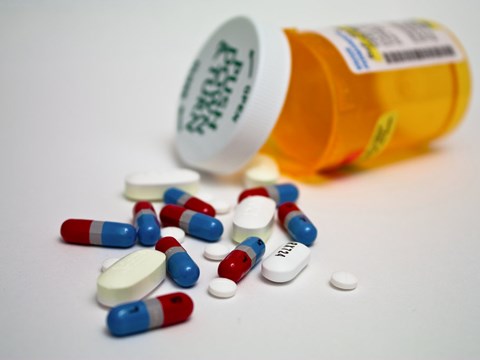 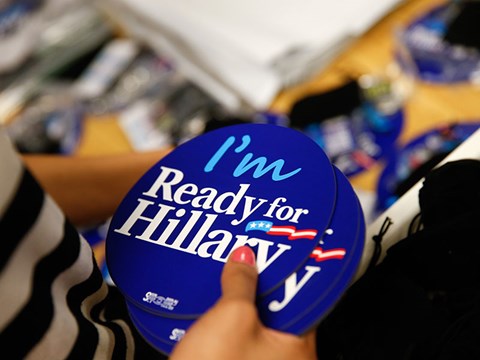 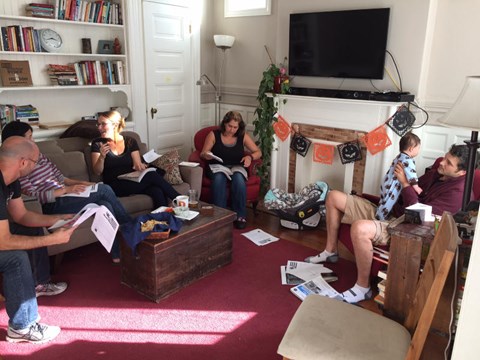