Hospitals originally approached the Legislature to create the “Hospital Quality Assurance Fee,” which state lawmakers enacted in 2009. This law is slated to expire in 2018. Proposition 52 would make the fee permanent and would make it tougher for the Legislature to use the money for other purposes.

The federal government matches state spending on health care for the poor, so the more California puts up for Medi-Cal, the more federal dollars it receives. The hospital fee boosts the state’s fund for Medi-Cal and thus attracts more federal money. Those dollars are then paid back to the hospitals to reimburse them for caring for their Medi-Cal patients.

Hospitals say the fee system is crucial to California’s medical safety net. They say they spend more to treat Medi-Cal patients than government reimbursement covers. The supplemental federal money hospitals get helps shrink their deficits. The estimated net benefit to hospitals in 2015-2016 was $3.5 billion.

Hospitals also contribute around $1 billion annually for children’s health care. This extra money acts like a handling fee that hospitals pay the state so the Legislature partners with them on Medi-Cal matching funds. Hospitals want to cement this law rather than have it re-upped every few years to avoid uncertainty and to make sure the amount of the extra fee for children’s health care doesn’t continue to increase, as it has in years past.

Proposition 52 requires a two-thirds vote in the state Legislature to end the program or to divert money from the hospital fee away from Medi-Cal. That’s something that lawmakers did in 2011, when they used approximately half a billion dollars for other purposes.

The main financial backers of Proposition 52 are hospitals and hospital associations. It also has the support of a range of labor unions and business groups. Proponents argue this model of Medi-Cal funding has worked since 2009.

The primary opposition had come from one union of hospital workers, Service Employees International Union-United Healthcare Workers West. Their opposing argument was that the hospital fees are essentially taxes that should be distributed as needed by the Legislature and reviewed regularly, as current law requires. The union has since dropped its opposition and switched to a “neutral” position on the proposition.

The effect of this measure is uncertain and would depend on what state lawmakers do before the current fee expires in 2018. If they decide to extend the current fee on private hospitals, there would be little to no change to the state budget. If they do not extend the fee, then the Proposition 52 funds from hospitals would save the state budget about $1 billion each year. These savings are because the state could use less of its general fund money to pay for Medi-Cal.

How much is being spent on campaigns?

Editor's Note: This article has been updated to reflect a change in the position on Proposition 52  by the Service Employees International Union-United Healthcare Workers West. 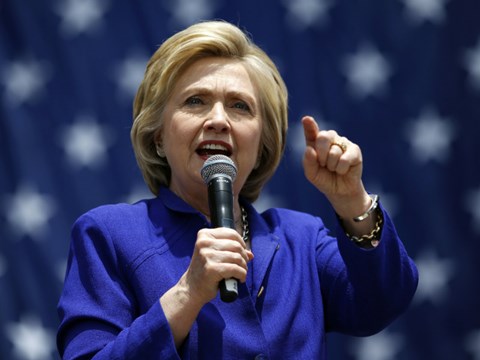 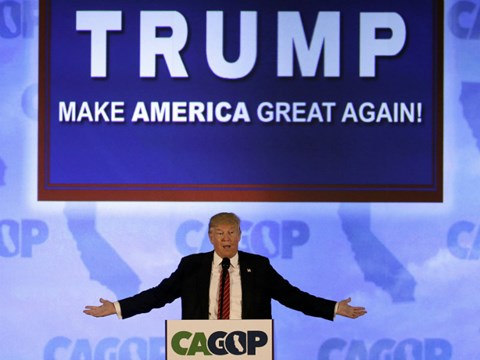 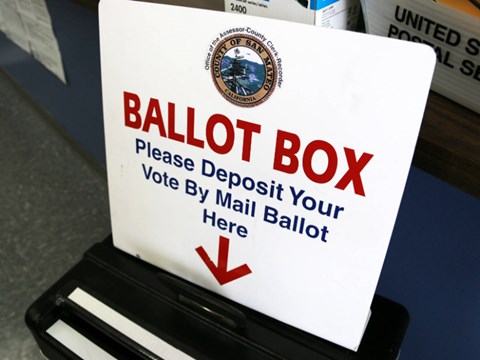