Brown's initiative aims to reform California’s overcrowded prison system by making some nonviolent felons eligible for early parole after good behavior. It would be a major change to the fixed-term sentences Brown signed into law when he was governor in the 1970s.

In February, a lower court judge blocked Brown’s measure. That judge had sided with a statewide district attorney’s association saying the measure sidestepped election law. The higher court ruled that no election law was violated.

The measure has already obtained nearly one million signatures. Election officials have until the end of June to certify the proposal for the ballot. 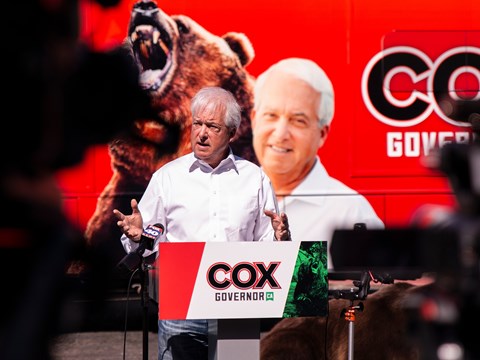