California Republicans aren't used to being wooed by presidential candidates for anything other than money. But this weekend's state GOP convention in Burlingame, just south of San Francisco, drew all three active candidates, as well as hundreds of protesters, police in riot gear and throngs of national media.

The convention was anything but a quiet affair. Protesters surrounded the convention hotel Friday, hoping to block Donald Trump from getting in. People threw raw eggs at police; a fistfight broke out; someone burned an American flag and five people were arrested. 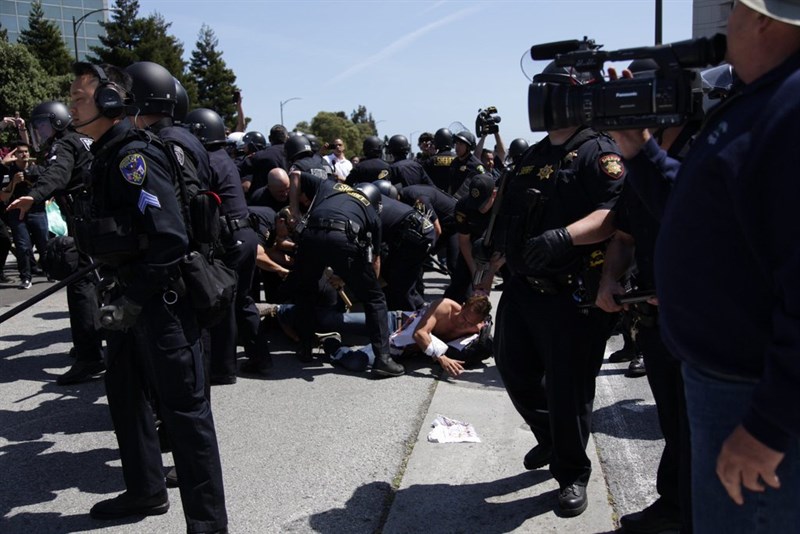 "I have a 12-year-old daughter and she's very brown-colored in skin. I don't want her to feel like she lives in a country where she can't walk down the street being discriminated against or maybe even violated," says Castro. "I don't want harm to come to her. I want her to feel safe. And the same thing for all of our children." 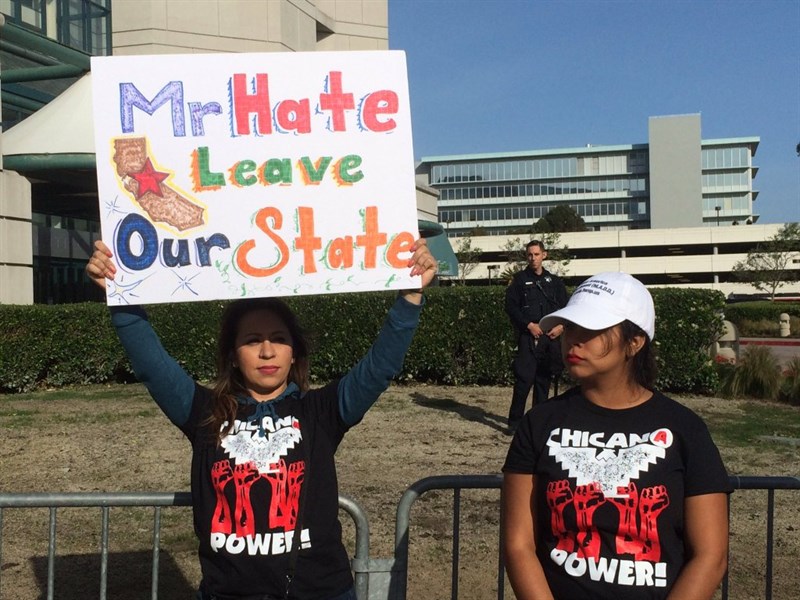 "This year, I think, it's awesome," says Georgine Scott-Codiga, a 58-year-old forensic technician."It's awesome because I've been to the conventions before and it never really matters."

"Because he's consistent and he does what he says he's going to do," says Scott-Codiga about Cruz, her candidate of choice. She compares him to Trump. 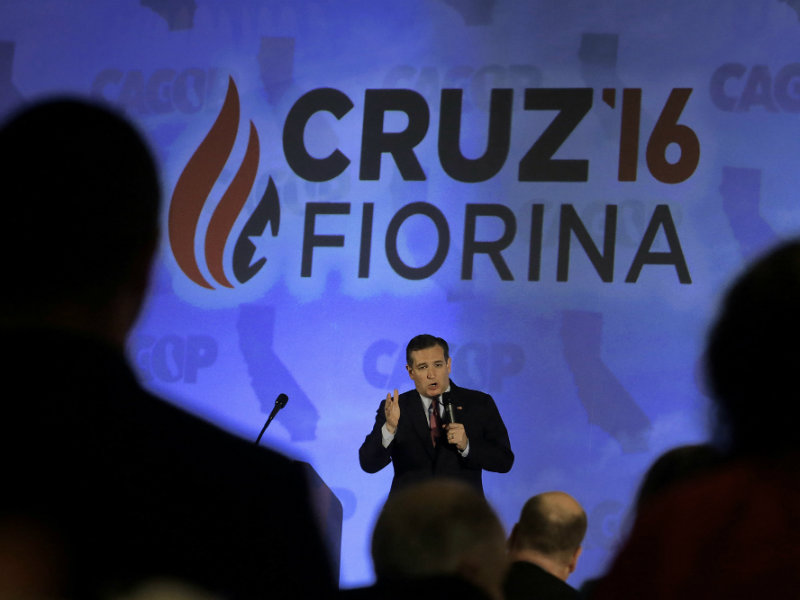 Scott-Codiga was one of dozens of Cruz supporters and volunteers wearing red t-shirts. They were by far the best organized of the three campaigns. Just ask Tony Alosi, a 40-year-old from nearby Belmont who works in Information Technology.

"I was here at the convention yesterday morning at 5:30 a.m. putting up all these 800 signs that you see of Sen. Cruz," says Alosi.

The Trump campaign had fewer supporters at the convention, but California polls show him with a significant and growing lead. 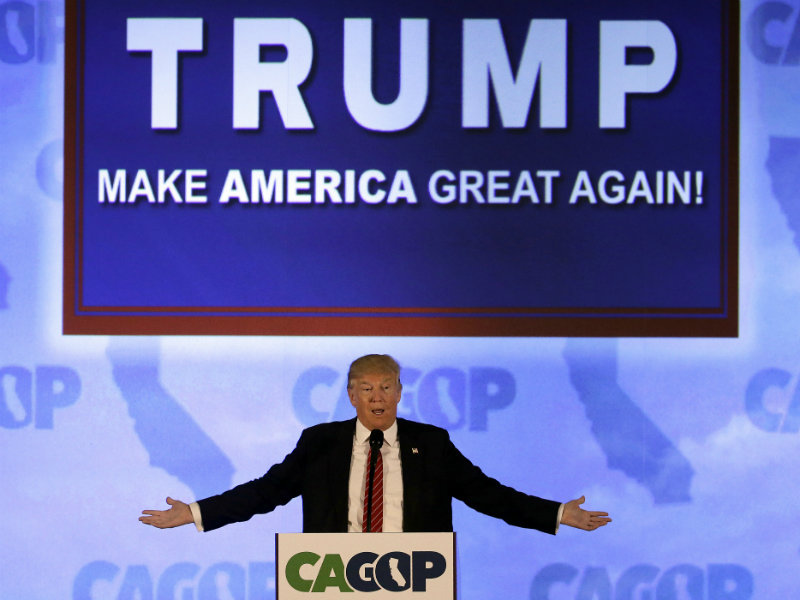 "He has incredible instincts," Freedle says. "You can't buy that. It's something that's very natural to him. And he will use those instincts to the benefit of our nation."

Adams came up to the convention after showing some homes earlier Saturday. She loves John Kasich for what he's done in Ohio but knows he doesn't have a chance at the nomination.

"My heart loves John Kasich, he's reliable, he did a great job in his state," she says. "I understand the numbers; I know he can't win."

So Adams says she will vote for Donald Trump.

"He's a fabulous leader, he has a gift of leadership like crazy," Adams says. "He can think fast. He can make some mistakes. He will publicly correct himself, so I respect him for that. So that's, I think, someone worth voting for." 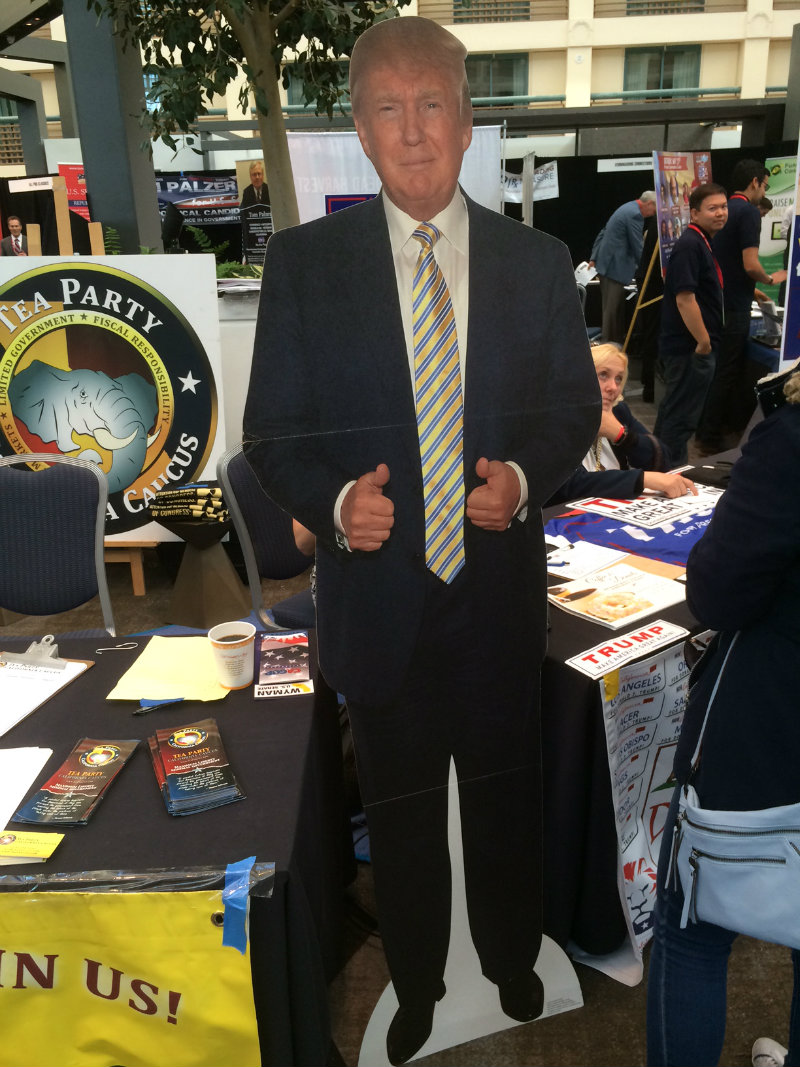 California awards its Republican primary delegates winner-take-all by congressional district. Cruz is counting on his campaign organization to block Trump from clinching the presidential nomination here. The question is whether that approach will work in the most populous and media-driven state in the nation.

As Minimum Wage Heads To November Ballot, Business Groups Leap To Fight It