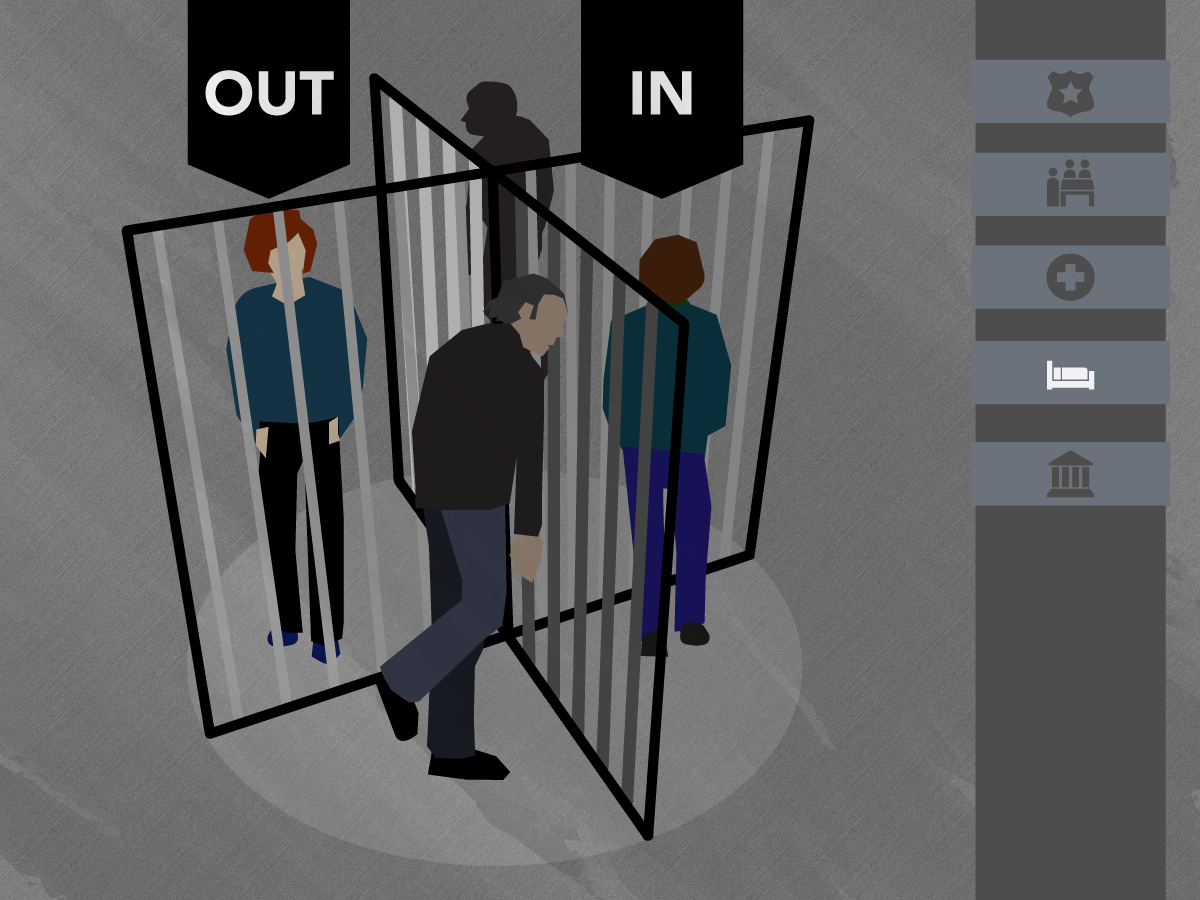 The front door to the jail is often a revolving one for people with mental illness. But, sometimes inmates receive treatment that is continued upon their release.

"This kid is gonna hurt himself and end up dead or hurt someone else. What am I gonna do?," says Joanna Jurgens, one of the guest speakers at training for Sacramento-area law enforcement. She talks about mental illness and her efforts to help her son, Jeffrey.

"You know, a lot of parents throw their arms up and I don't blame 'em. I mean you get to a point in your life where it's like, 'I can't help this person anymore.' But, luckily, I didn't go there. I felt like it a couple times. I gotta say," she says with a laugh.

She says Jeffrey's symptoms began before he started kindergarten. He had his first psychotic break in high school and was diagnosed with schizoaffective disorder. Joanna says he believed he was under surveillance.

"CIA was following him, phones were tapped, he was taking his cell phone apart into little pieces, any white car he saw was a government car following him...extreme paranoia."

Jeffrey began stealing cars. Over the years, he was incarcerated or treated in many county facilities, but never for very long. 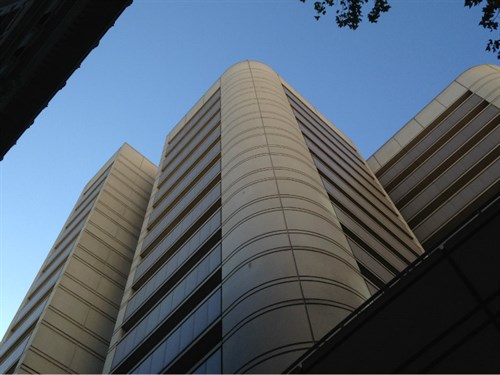 His mother says it seemed as if Jeffrey was passing through a revolving door. "Every psych hospital in the Sacramento region, back into the home, then to jail, psych hospital, out on the streets: constantly."

Joanna says she realized if he didn't get the long-term treatment he needed, he wasn't going to get better.

She decided they should stop accepting plea deals for the minor crimes he was committing. He was 22 when he gave his consent to stay in jail while she fought to have him committed to a state mental hospital for long term care.

It took two years to get the district attorney's office and a judge to agree. Last October, he was transferred from jail to a state facility in Southern California.

Even with a court order, a person with mental illness who has commiteed a crime may wait for months before being admitted to a state hospital.

Pamela Ahlin is Director of the California State Hospitals. She says, right now, there are 400 people, mostly jail and state prison inmates with severe mental illness, waiting to be transferred to one of the state's eight psychiatric facilities.

"We are feeling capacity pressures and it's across the board with all of our commitments," says Ahlin. "So, I can understand why the public would feel that there needs to be more hospital beds."

She says the waiting list gets longer every year. There are 7,000 psychiatric treatment beds in the state's system.

To increase treatment capacity, California has begun a pilot program with jails in three counties, including Sacramento. About 140 inmates who have been committed to state hospitals are receiving that level of treatment in jail.

Separately, about 750 county inmates are referred to the jail's psychiatric services every month.

Rachel has a diagnosis of severe depression. She was an inmate at the jail last year and received treatment for her condition.

"They made sure I was safe and I got the medical attention I needed there," she says. 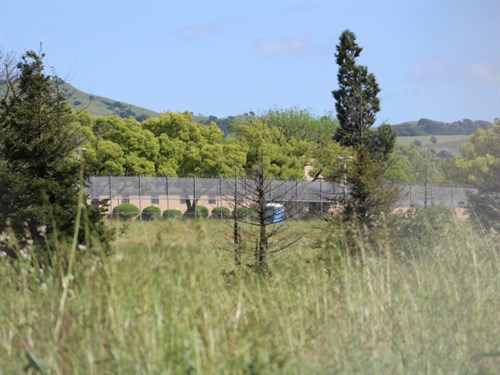 The Napa campus is one of three state psychiatric hospitals in California that treats civilians and people in the criminal justice system for their illnesses. Metropolitan L.A. and Patton are the other two. Bob Moffitt / Capital Public Radio

"The doctor stopped what she was doing and listened to me. I couldn't get the help or the services that I was trying to get outside with my normal clinic that was assigned to me."

Jerry Elder is the former Assistant Chief for Correctional Health Services in the Sheriff's Department. He says the jail provides effective mental health treatment for inmates.

"They do improve. They stabilize, they get better and then they're released into the community, and they lose that structure," says Elder. "Fortunately, we do have a lot of resources in the community that could help them. But, there's just not enough resources to help all of the individuals out there."

Since October, Sacramento County "navigators" connect inmates to housing, doctors, pharmacies, and other services upon release.

About 20 percent of inmates in the psychiatric services unit make a discharge plan with navigators.

But, while the jail releases inmates around the clock, the navigators are available for only some of those hours.

According to the Sacramento County Jail four in ten inmates are receiving treatment for some kind of mental illness. More than half of those are taking psychiatric medications.