The Sacramento City Council voted Tuesday to approve a pilot project, that would make at least one "porta potty" available for use by the homeless overnight.

Emily Halcon is the city's Homeless Services Coordinator. She says Sacramento would hire a company to transport a portable toilet to a single location every night, provide security for it, and remove it in the morning.

"So, it sits on a trailer -two units- and the trailer can be hitched to a tow truck or some kind of vehicle and pulled away every night," she says. "This is very similar to what they had in San Francisco."

Sacramento's single restroom would cost about $100,000 -including the cost of an attendant.

City Councilman Jeff Harris told the council he expects the porta potty to be located in the River District.

Halcon says the city spends about half of its $13.6 million homeless budget cleaning up after the homeless.

"This will both provide relief for people experiencing homeless who currently don't have a place to use the restroom, but also our businesses and communities. The hope is that the pilot will be for six months up to a year. And then, after that, we'll test the efficacy and see if it's something we want to do citywide."

Homeless people and their advocates have complained about a lack of public restrooms.

The city has closed such facilities, including the one at City Hall, to keep them from being damaged or defaced. 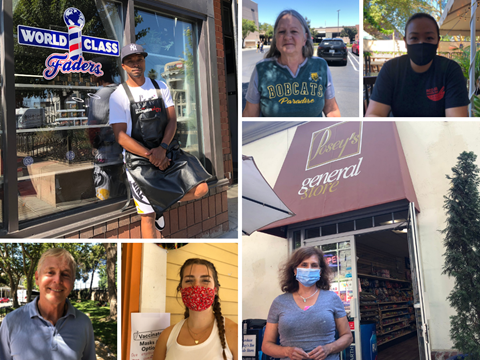