The City of Sacramento says it needs more time to create new rules for marijuana  cultivation. Currently marijuana dispensaries and collectives are the only entities allowed to grow pot in the city. But others will be allowed once new rules are established.

The city asked dispensaries earlier this year to pass along registration forms to interested growers. Brad Wasson is the city's Revenue Manager and says at a meeting last week, his staff discovered many of the forms had not been distributed.

"There were a number of cultivators in the room that said their dispensaries did not give them the registration forms so they weren't able to register." he said. "And then there were people who contacted us before we had the form developed asking to register. We didn't have the form and then when we had the form, we failed to go back and send it to them."

Wasson says 200 people have expressed interest in growing marijuana in the city. About 60 current growers have already registered.

The previous moratorium was enacted a month ago. 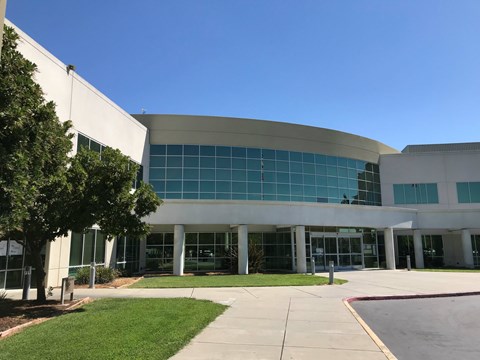