Nuke Test: The Missile Is The Message — The Pentagon Hopes

(AP) - An unarmed Minuteman 3 nuclear missile has roared out of its underground silo on the California coastline and soared over the Pacific.

It's a routine test, minus the nuclear warhead, to confirm the Minuteman works right. It also is a reminder to North Korea and other potential adversaries of U.S. power.

Thursday evening's test launch at Vandenberg Air Force Base north of Los Angeles comes amid growing worry about North Korea's pursuit of nuclear weapons capable of reaching U.S. soil. In January, North Korea announced it had tested its first hydrogen bomb, and it is working on long-range missiles.

The Minuteman test launch was the second this month, and it was attended by several of the Pentagon's top civilian and military leaders, including Deputy Defense Secretary Robert Work. 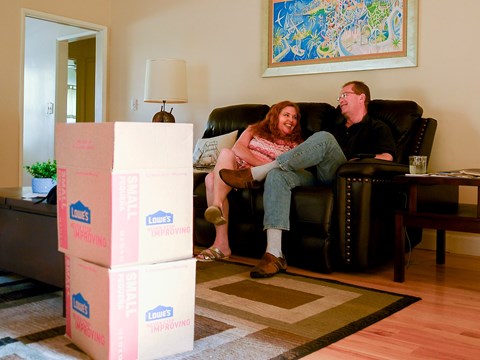