This is the first story in a series we're calling "Roadside Distractions." Each story looks at curious places and landmarks on the commute.

The bright flickering 80 feet wide screens of the West Wind 6 Drive-In off Highway 50 tempt drivers to take their eyes off the road as they pass after dark. Rumor has it the screens will be torn down. A large sign on the property promises “retail coming soon,” but that’s been up for years. So what is this place? A vestige from a bygone era when necking in cars was all the rage or a thriving and viable business in the digital age?

Bill Vierra is the president of SyWest, the development company that owns the drive-in. He says it’s a little of both. Back in 2008, bulldozers were ready to knock down the theater, with plans to build out a fancy modern retail complex. Then the economy tanked.

A rendering of the retail development planned for the drive-in site. SkyWest Development / Courtesy

Thanks to the global financial meltdown the demolition was put on hold and for a time the theater was saved. West Wind, the company that operates the theater, upgraded all the screens and the snack bar and put in digital projectors. 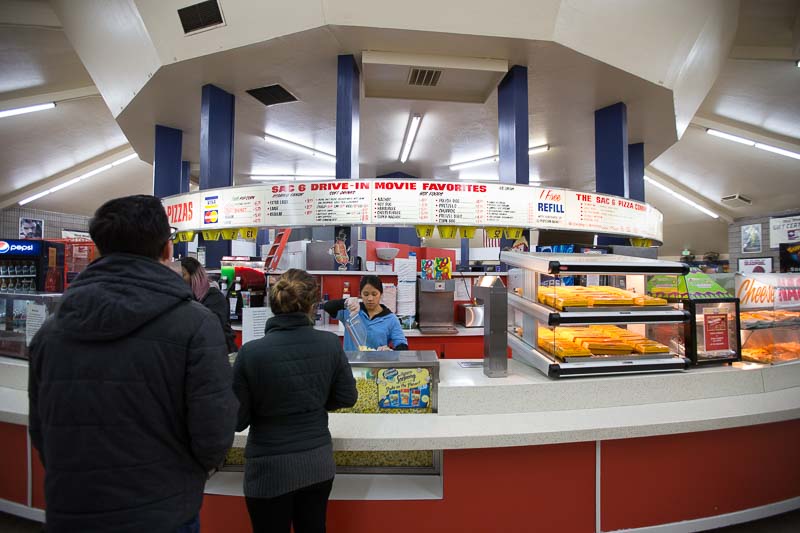 “Drive-ins have seen a resurgence in popularity,” says Vierra. “People like them. Attendance is up.”

Drive-in theaters rose to prominence on the American landscape in the 1950s, with more than 4,000 outdoor entertainment establishments peppering the country. Due to daylight savings time, the VCR, an oil crisis and a spike in real estate prices, the popularity of drive-in theaters plummeted in the 1970s and 1980s, forcing many to close. 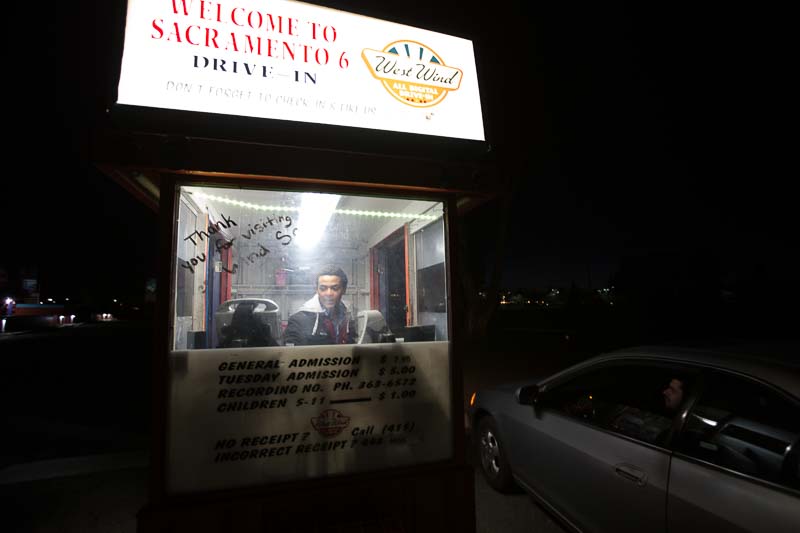 Now, drive-ins make up about 1.3 percent of American movie screens. Only 389 theaters are in operation today. West Wind operates four drive-ins in California, the one in Sacramento is tied for largest on the West Coast with the one in San Jose -- both have six screens.

Tony Maniscalco is West Wind’s vice president of marketing. He says every year since the financial collapse, all the drive-ins West Wind operates saw a surge in attendance.

“The economy tanked and people were looking for more value for their entertainment dollar,” says Maniscalco. Today, a family of five can catch a double feature of first-run movies for less than it costs for them all to eat at Chipotle.

Movies on all six screens start around sundown and most nights, there’s a long line of cars waiting up to 45 minutes to get into the theater. 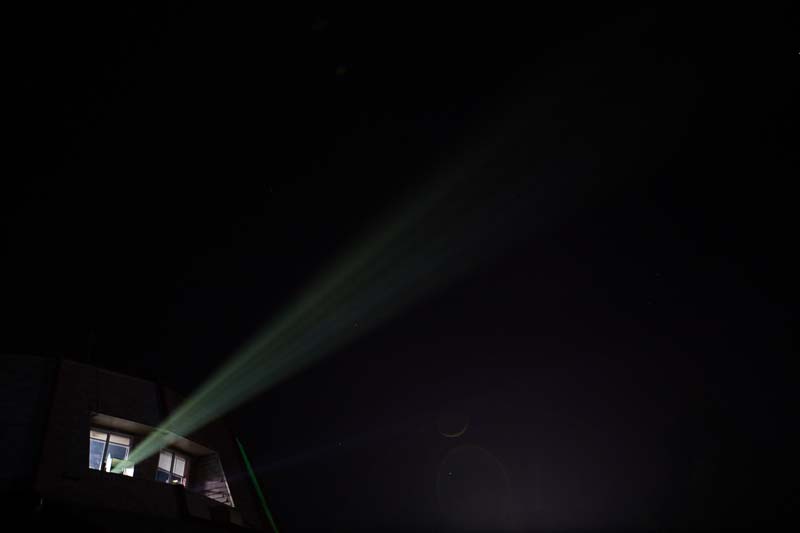 It may look like the future of the drive-in is rosie. But SyWest hasn’t eliminated their retail development plans. The land under the drive-in is still zoned for retail. When the market is right, the theater will once again face demolition.

Vierra says nothing is ever certain, in life or in theaters.

“If there’s a takeaway from this maybe it’s enjoy things while you can." 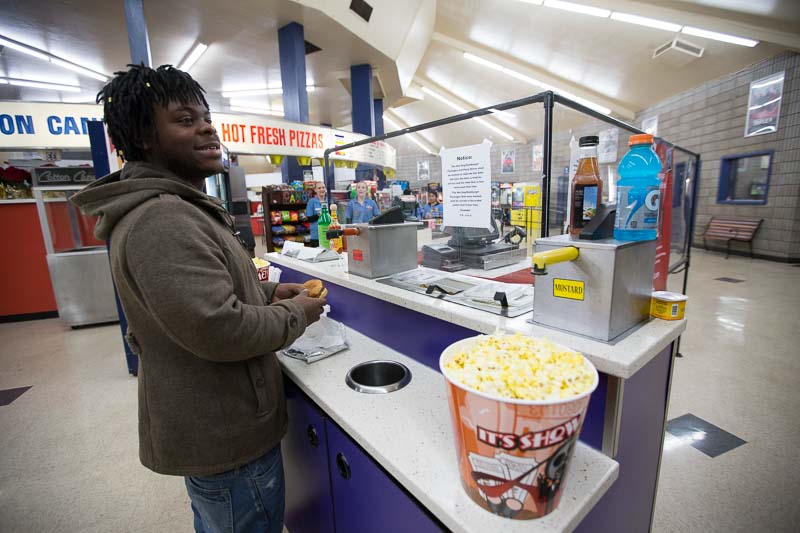 Derek Jason gets ready to head back to the movie after buying concessions during an intermission at the West Wind Drive-In, Thursday, February 4. Andrew Nixon / Capital Public Radio 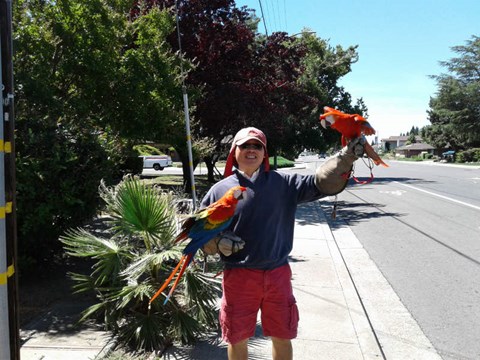 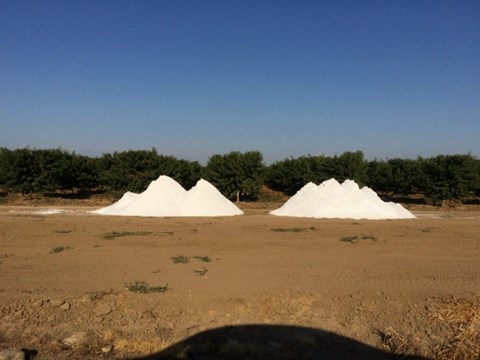 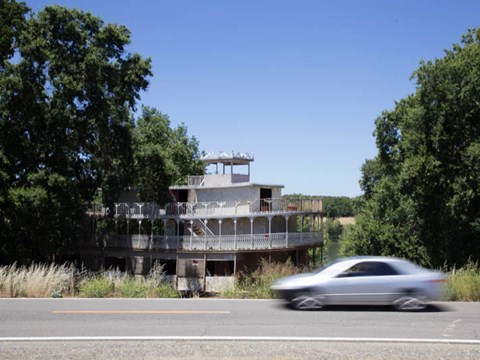 A Riverboat That’s Not Afloat: The Old Spirit Of Sacramento