New Reno Soccer Franchise Has Much To Do Before Opening Day

Eric Edelstein is President of the USL PRO's 28th franchise.  He says the organization has much to do before it can field a team in 2017.

Edelstein is also President of the Reno Aces, the city's AAA baseball franchise.

He says the soccer team will not follow in Sacramento's footsteps with a push for a major league franchise.

"We're being very realistic with the market size and the potential. Reno is not on the MLS' short list right now," he says. "And, so, our goal is to, just as we have with the Reno Aces, to put out the best just-below-major-league-tier product that we can put out."

He says the ownership group will consider the soccer club a success if it matches the Aces' average attendance of 5,200 fans per game. 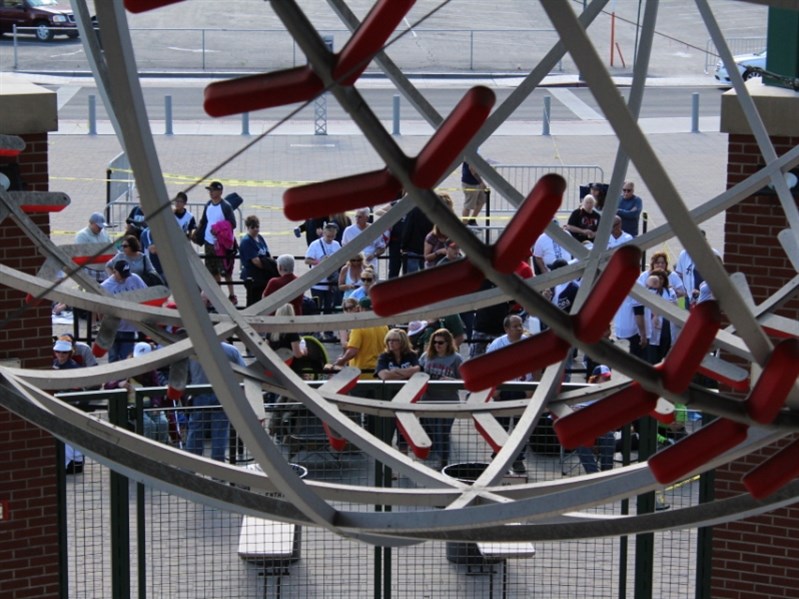 The new team will likely play at least 15 home games.

The soccer pitch will measure 75 yards by 115 yards, which is slightly larger than the USL PRO minimum of 70 yards by 110 yards.

Edelstein says Aces ownership first considered getting a professional soccer franchise for the Truckee Meadows about a year ago.

"Actually, first thing we did was measure to see if we could fit a soccer field in the baseball field. If that would have been a no-go, the whole thing would have died a real quick death," he says. "But, it fit and it fit very well and so that was kind of the starting point."

The pitch will cover most of Aces Ballpark's outfield.

To install sod, landscapers would be required to dig down the area of the baselines because the existing sod and dirt are currently at the same height.

There are no plans for more seats, but 150 spectators will likely be able to buy premium sideline passes.

Fans have until early February to pick a team name. Fans submitted 3,000 suggestions. Six were chosen as finalists. The person who submitted the winning name will be awarded season tickets. 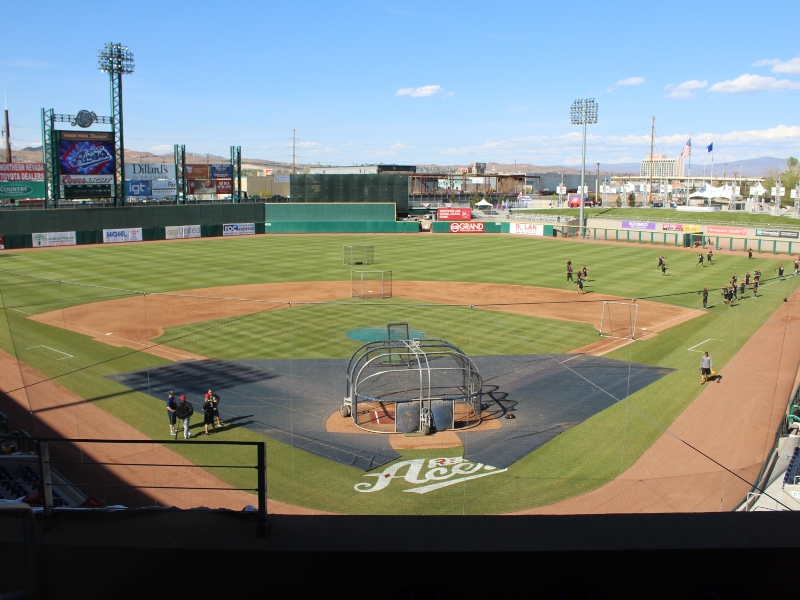