Recent storms have drenched California and some areas are setting rainfall records.

Even help from El Niño won't end the drought.

But the heavy precipitation is a good start.

Meteorologist Michelle Mead, with the National Weather Service in Sacramento says one "normal year" is not going to save California from a four-year drought.

"It's definitely good to see and our reservoirs have plenty of room and so do our main stem rivers, but we need a lot more to really wipe out the drought impacts of dried up wells, and water tables falling and things of that nature," says Mead. "That's not going to correct itself overnight, that's going to be years."

Mead says the January weather is California's typical winter pattern with a slight change: Storms coming every 1-to-2 days instead of 5-to-7 days.

The downside to the frequent storms is flooding, which has happened throughout California.

"The ground is not given time to absorb and redistribute the water," says Mead. "So what happens is you know, we get a pretty wet rain come through and then 12-24 hours later, another one comes through. So just think about a wet sponge on your kitchen sink, it's already full of water and if you put more water on it, it's not going to be able to soak it in."

Mead says the heavy precipitation is helping to replenish major reservoirs in the northern and central Sierra, however slowly. 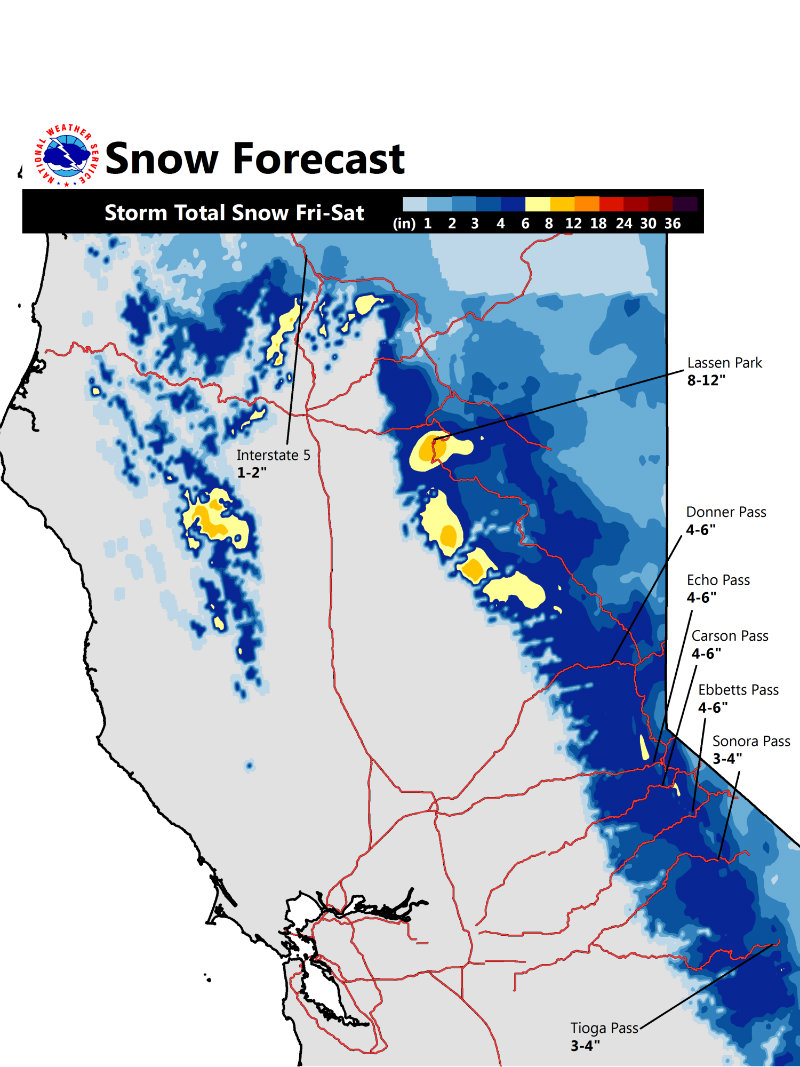 Wettest January In Sacramento Since 2012

As of midnight January 5, downtown Sacramento received 1.31 inches of precipitation.

With three weeks to go, this is the wettest January in Sacramento since 2012.

But Mead says, with nearly 5 inches of rain in Sacramento since October, the city is still at 65 percent of normal for the water year which started October 1, 2015.

She says normal rainfall is 11 inches for the four-month period (including January) in Sacramento. The city's normal January total is 3.97 inches. 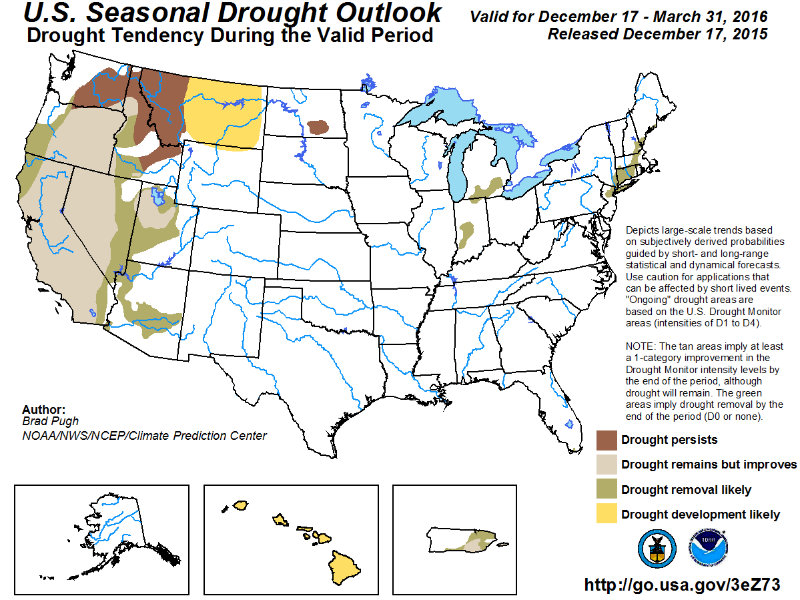