A new California law bans most people from carrying a concealed firearm on campus. That's even though the group behind the law says armed students or teachers could limit casualties in the event of mass-shootings.

Only active and retired law enforcement, or a person who has received permission from a school may carry a concealed weapon on its grounds.

Stan Skipworth is with the California College and University Police Chiefs Association -the driving force behind the law. He's also the  Director of Campus Safety for Claremont Colleges.

He says research shows schools would not be safer overall if students and teachers were allowed to bring firearms o n campus.

He says the daily potential for problems from guns on campus outweighs the possible benefits.

"Properly caring, storing, possessing, and handling a firearm in such a well-populated area -that colleges and university campuses are- is probably not in the best interest of greater public safety."

Though he says armed students or teachers could save lives in the event of a mass-shooting situation.

"When it comes to school campuses, people if they are genuinely armed and armed for the right reasons, and if they were able to come to the aid of others who were the imminent victim of an active-shooter, I think we would have seen some different results."

He says the number of mass shootings on school campuses doubles every ten years.

The law was authored by Democratic Senator Lois Wolk of Davis. 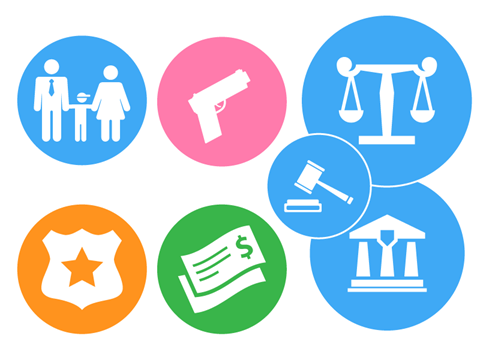