You wouldn’t believe what California distillers have had to do to sell their own craft liquor in tasting rooms. But that’s about to change.

And you'd be hard-pressed to find anyone happier than Cris Steller, who's pouring me a taste of his Rubicon Rye at his distillery’s tasting room.

“So this one – it’s very spicy in the middle, and then it has a sweetness on the outside of it, because of the way we age it and the barrels that we use,” he tells me as I take a sip.

He's right – spicy, then sweet. Clearly, one of my better assignments... 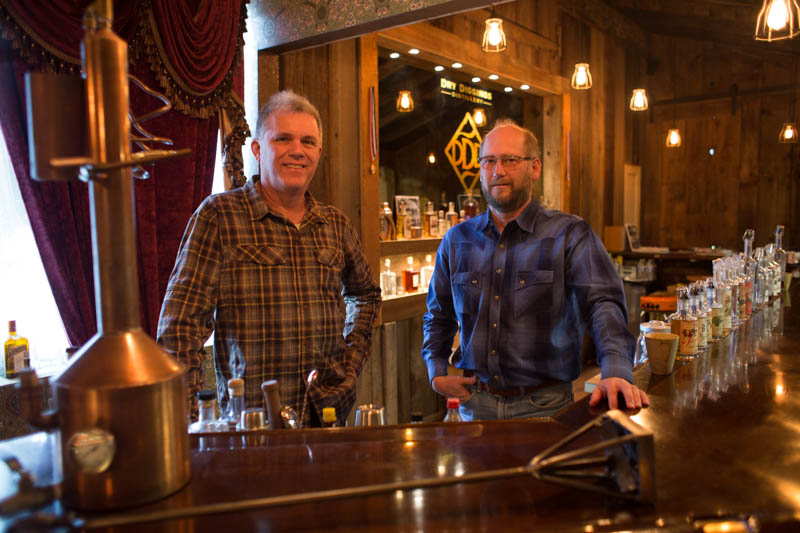 Steller makes whiskeys, vodkas and other craft liquors at Dry Diggings Distillery in El Dorado Hills, east of Sacramento. And up until two years ago, under California’s prohibition-era liquor laws, he could only offer free tastings.

“Before,“ he says, “you had to give everything away – and you couldn’t sell bottles.”

What was the point?

“That was the big question – there was no point. And all you did was hemorrhage money.”

And hope customers would recognize your bottles at their local liquor stores.

Now, craft spirits aficionados can pay for up to six quarter-ounce tastings per day.

But under existing law, the only way California distillers can sell craft liquors on site has been to rent space to a retailer. And it’s not like distillers could just give a customer a bottle to take to the checkout stand. Oh, no.

A distributor had to come pick the liquor up; drive it to their warehouse – usually a couple of hours away (for Steller, South San Francisco); unload it; let it sit overnight; load it back up; drive it all the way back to the distillery; and then give it to the retailer.

“We assumed like a lot of people do, it was similar to what breweries and wineries dealt with,“ Steller says. “But we were very quickly awakened.”

The new law taking effect in 2016 changes all that. Steller will soon be able to sell up to three bottles per customer per day; include mixed drinks at tastings; and rent his tasting room out for special events. 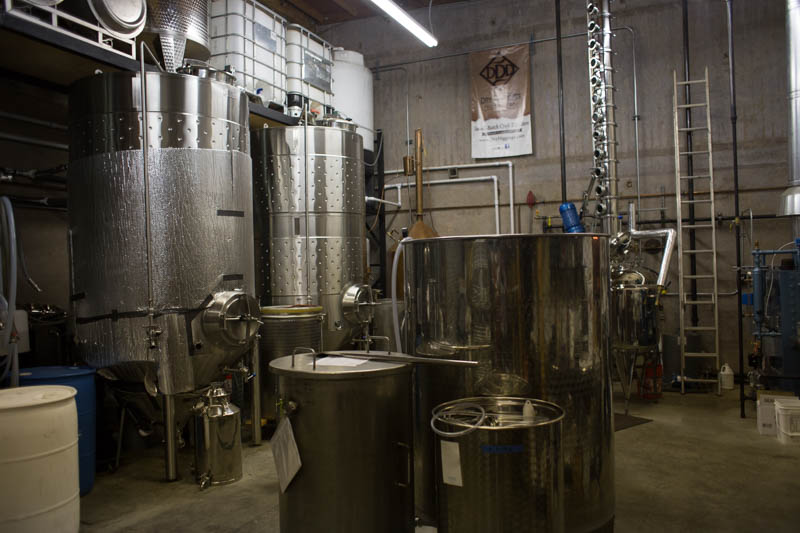 “It’s nice to have some common sense and some support from people to help us become viable businesses in the state,” he says.

Correction: Our original story incorrectly stated that the new law will allow up to six four-ounce tastings per customer per day. It actually allows up to six quarter-ounce tastings. We regret the error. 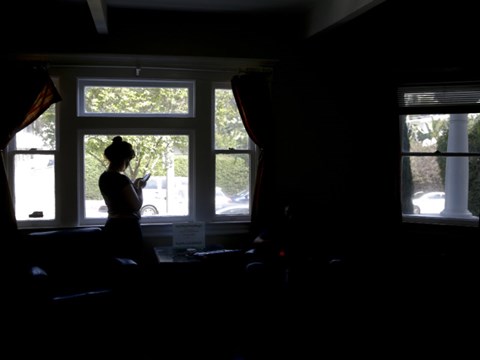 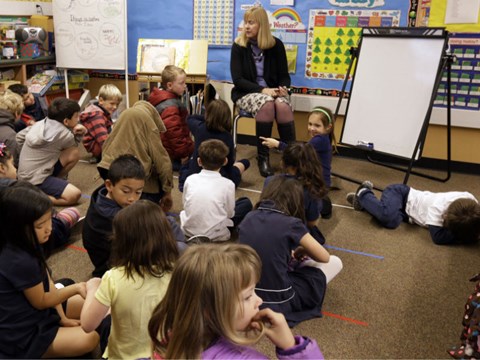