Several anti-abortion pregnancy centers must comply with a new state law that requires them to provide their clients with information on their health care options including abortion, three judges have ruled in recent decisions.

The centers, which attempted to block the law before it takes effect Jan. 1, are appealing the separate rulings.

Known as the Reproductive FACT (Freedom, Accountability, Comprehensive Care, and Transparency) Act, the law mandates that reproductive health care centers post or distribute a notice that the state offers free or low-cost access to contraception, prenatal care and abortion programs.

The religious-based "crisis pregnancy centers" sought to stop the implementation of the law by seeking preliminary injunctions, arguing it violates their rights to free speech and freedom of religion. The lawsuits sought a stay while the cases moved through the courts.

She said the courts have recognized both freedom of speech and the right to an abortion as protected freedoms under the Constitution, so "the question here isn't does one prevail over the other, but how do you accommodate both of them?"

The law sets a high bar before a preliminary injunction is issued. When weighing requests for injunctions, judges consider whether a case is "likely to succeed on the merits" of the case, whether an injunction "is in the public interest," and whether a party would suffer "irreparable harm" if the stay isn't granted, among other factors.

Ruling against one request last week, federal Judge Kimberly Mueller of California's Eastern District weighed the hardships that could result from allowing the law to take effect. The judge found it in the state's interest to ensure that California women are fully informed of their reproductive health care options.

"Though the public interest favors upholding the First Amendment, the public interest also favors ensuring California women are fully informed as to their reproductive healthcare options," Mueller wrote. She also ruled the centers' free speech claim was not likely to succeed in court.

"This is an existential threat to pro-life clinics," responded attorney Kevin Snider of the Pacific Justice Institute, which represents the three crisis pregnancy centers named in the suit. "You're taking a pro-life organization and requiring them to speak a pro-abortion message."

The centers involved in the legal action include A Woman's Friend Pregnancy Resource Clinic in Marysville; Crisis Pregnancy Center of Northern California in Redding; and Alternatives Women's Center in Escondido.

White concluded that the notice requirement would not violate the centers' right to free speech, as it "directly advances a substantial government interest of keeping pregnant women fully informed of the continuum of their options while being provided time-sensitive, pregnancy-related medical care."

Vineyard ruled the center's free speech claims were unlikely to hold up in court, noting "the notice merely indicates, in a neutral tone, that abortion services, along with other medical services, might be available at low or no cost; the message isn't pro-abortion or anti-abortion."

Nada Higuera, an attorney representing ICU Medical, disagreed with the ruling, saying "the direction that we're heading as a country when it comes to free speech and freedom of religion is pretty alarming."

Licensed facilities that fail to comply with the law could be fined $500 for the first offense and $1,000 for each subsequent offense, if they do not correct the violation within 30 days.

Attorneys Higuera and Snider could not say whether their clients would comply with the law. 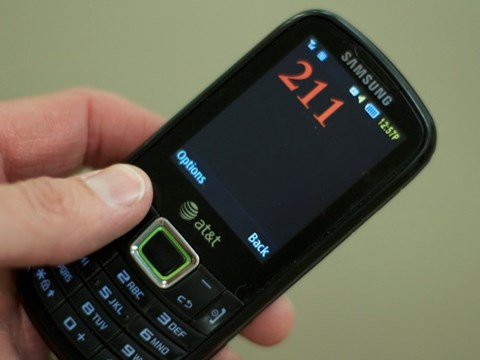 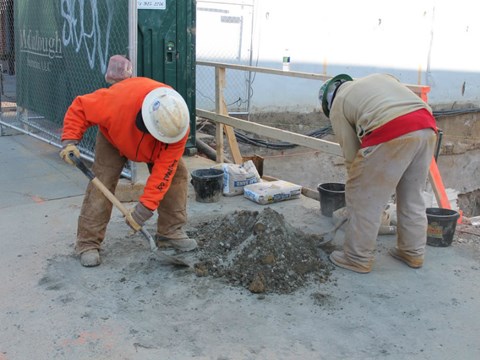 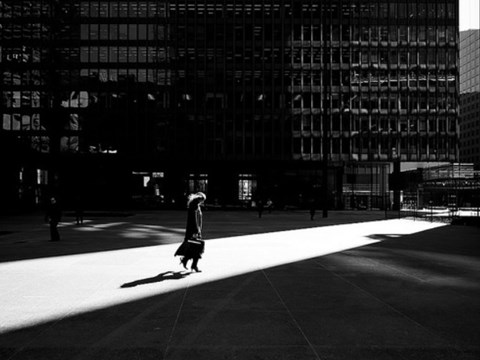