Some ski resorts in the Sierra Nevada have opened and rainfall totals in parts of California are nearly normal the past six weeks.

The recent storms won’t end the drought, but, after four consecutive years of drought, it is an encouraging start.

Several California and Nevada ski resorts have opened early and several more plan to open soon thanks to snow from two November storms.

"Yeah, the ski resorts are extremely happy so far this year," says meteorologist Brooke Bingaman with the National Weather Service in Sacramento. 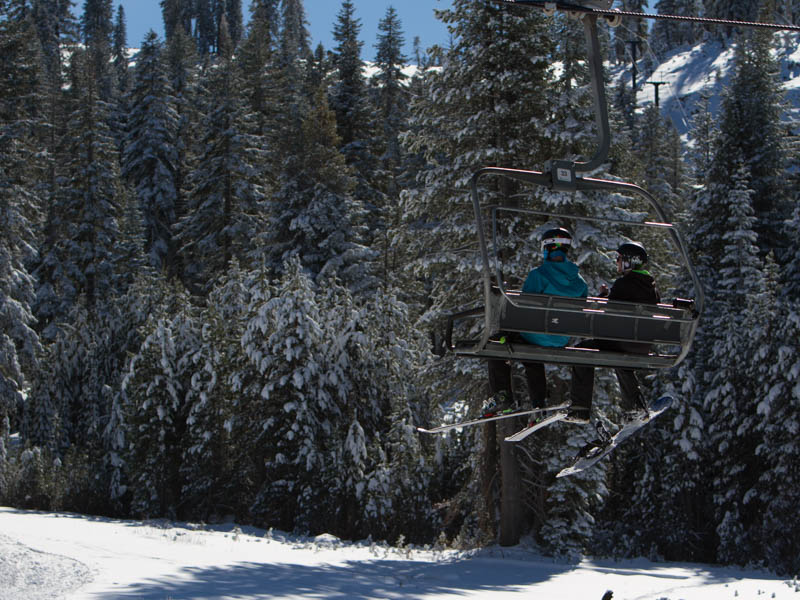 She says the recent storm pattern is more typical for this time of year in northern California and El Niño is not even exerting its influence yet.

"The El Niño signal is actually expected to peak more in the January-February time frame," says Bingaman. "So if we're already getting some regular storms now, and then hopefully that El Niño signal will bring a wetter influence to northern California starting in January to just build upon what we've received so far. Because to really get out of this drought we're going to need above-average rainfall and above-average snowfall." 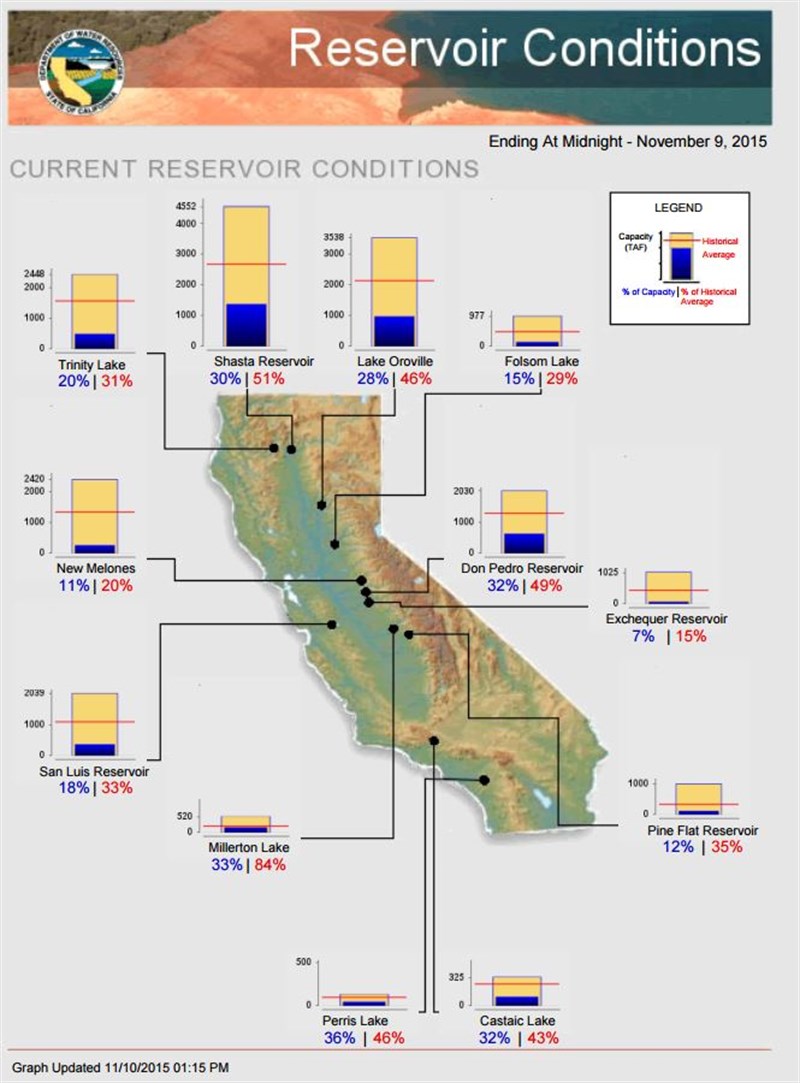 Bingaman says the average Sierra snowpack is "equivalent to a little more than three full Lake Shasta's." Lake Shasta is the largest reservoir in California.

"We need the reservoirs to fill-up, but we also need that snowpack to help pull us out of the drought," says Bingaman.

She says the first two storm systems in November were Sunday-Monday events.

"Looking ahead to the forecast, it looks like it's going to be a three-peat, because we're looking at another storm system arriving this coming Sunday [Nov. 15] and Monday, which will once again bring rain to the valley and snow to the mountains," says Bingaman. 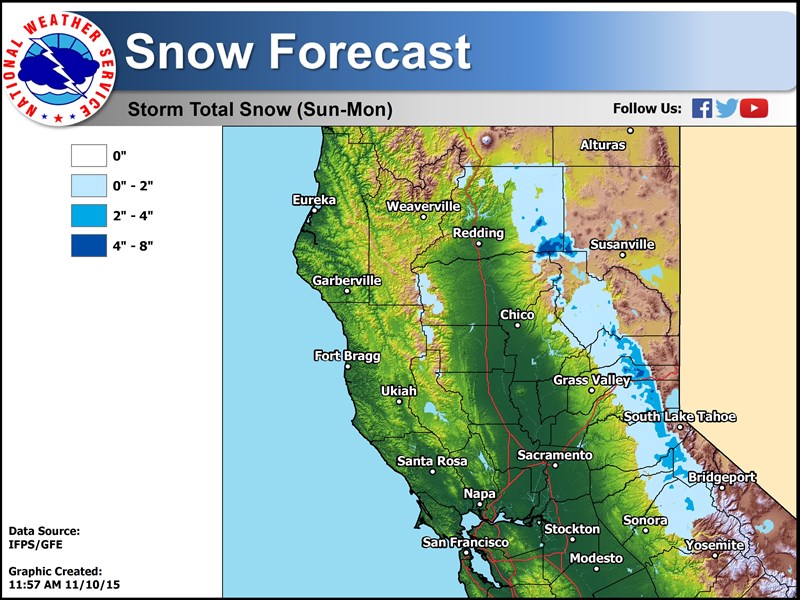 Bingaman says so far, Sacramento is close to normal rainfall for the water year that started October 1.

"We've received 1.65 inches so far and that puts us at about 84 percent of normal," she says. "Now, that's for downtown Sacramento. If we look at Sacramento Executive Airport, they're currently at 92 percent normal. So we're kind of in that 80-90 percent range of being normal for the Sacramento region."