The U.S. Bureau of Reclamation is releasing water from the bottom of Folsom Lake in an effort to get the river temperature below 60 degrees.

Laura Drath with the California Department of Fish and Wildlife says that's the temperature needed for fall-run chinook to spawn. 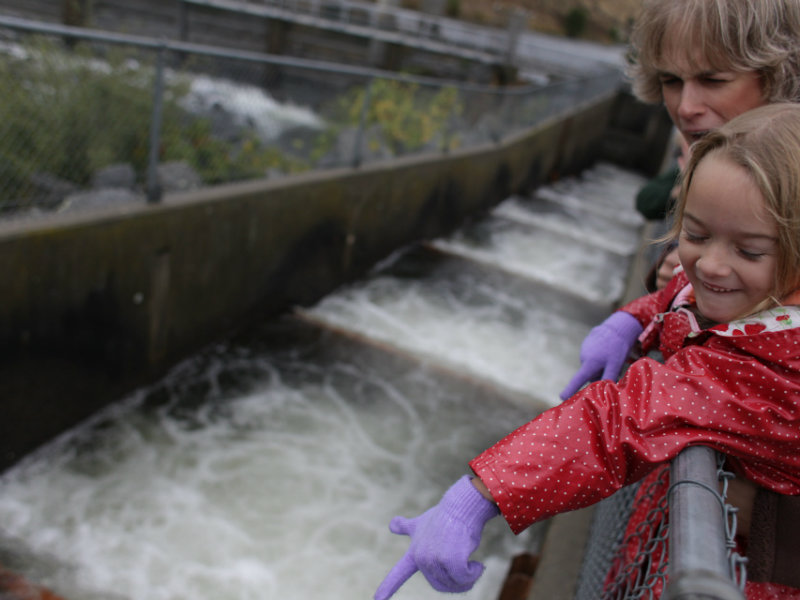 The Nimbus Hatchery on the American River will open its fish ladder Monday morning for spawning salmon.

Drath says it's too early to say how many salmon will return to spawn.

"The ocean run was decent this year," she says. "There were some fish out in the ocean that people were catching. But, we haven't seen a great number return to the river yet. If the weather cools off, if we get some rain, we will still see some fish coming up as the season goes on, but we don't have a whole lot to start off with."

The fishing season for salmon on the American River ended on Halloween. 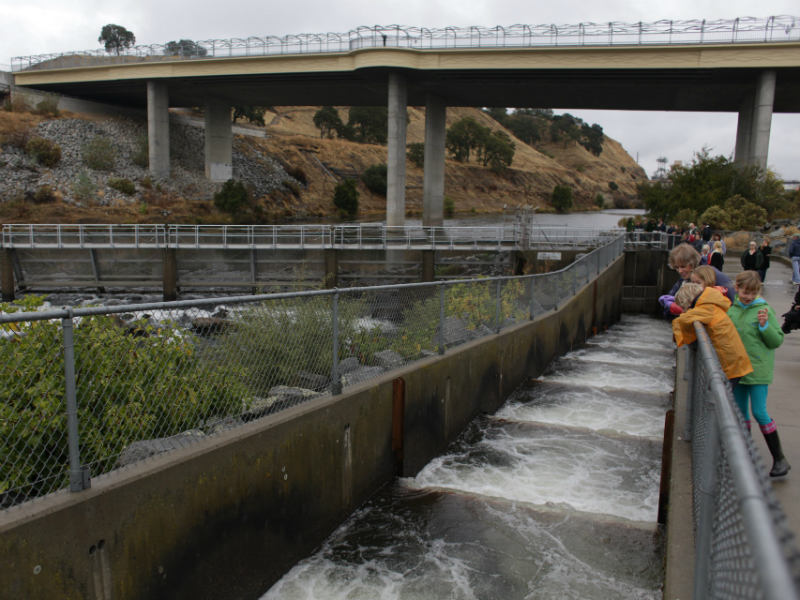