Listen
/
Update RequiredTo play audio, update browser or Flash plugin.
The title of the show now playing at Sacramento’s Capital Stage gives you a clue as to its unconventional nature. It’s called “Mr. Burns: A Post Electric Play.” The “Mr. Burns” is a reference to the Simpsons tv show, and “post electric” refers to life in the aftermath of a vast technological breakdown.
This play consists of three acts. The first is set in the near future – after the electric grid has failed, and untended nuclear plants have melted down. Survivors gather in groups for safety, telling stories in the evenings. In this campfire scene, several survivors fondly remember an episode of “The Simpsons.” 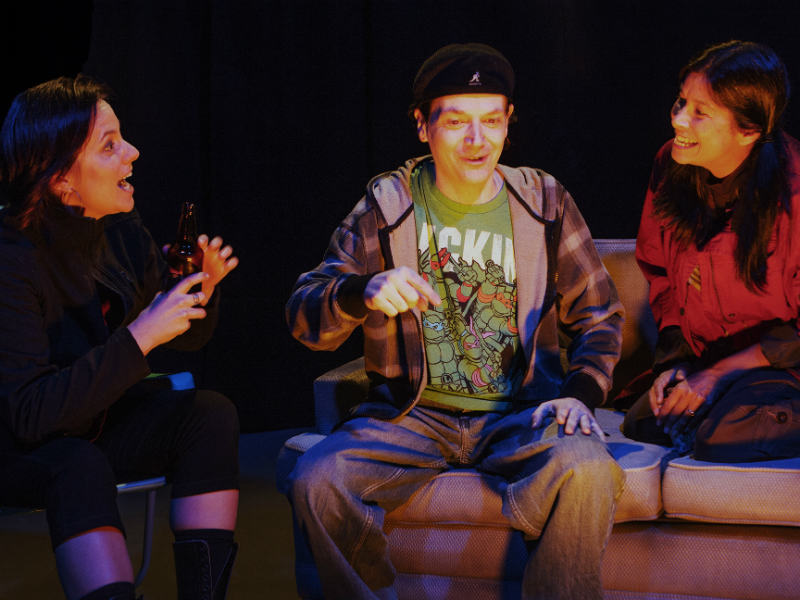 Act Two is set seven years later. An amateur theater group has taken that Simpson’s episode and turned it into a play, which they rehearse by candlelight since there’s no electricity.  The play includes this musical number where the survivors get nostalgic about the old days, like taking a road trip in the family car.

Act Three takes place 75 years into the future.  A new generation of actors is doing the same “Simpsons” episode. But the show has evolved in spooky ways, becoming a legend about civilization’s fall. The perky tune about “Driving Through the American West” has become something much darker. 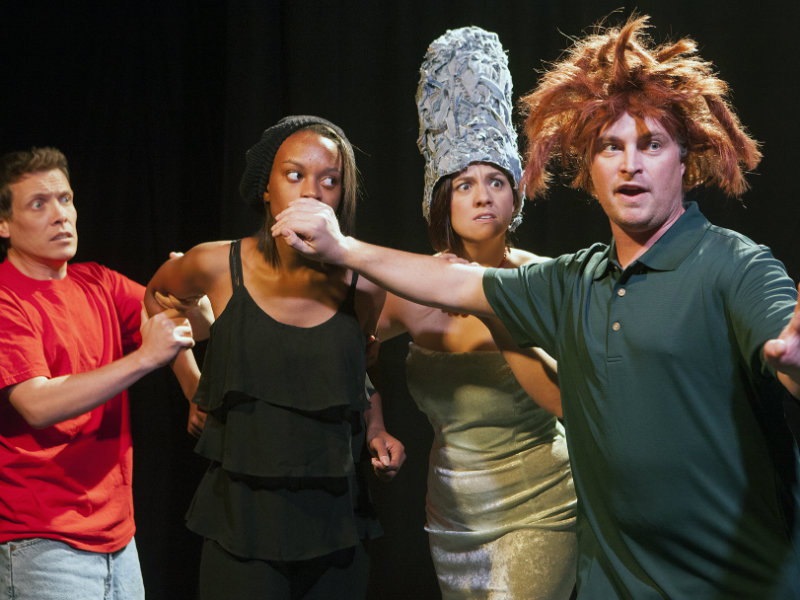 It has now become a ritual interpreting the day that technology collapsed, and cities perished – the way we recall the Great Chicago Fire of 1871 or the San Francisco Earthquake of 1906.

Tales of big, deadly disasters exert a tidal pull on the human imagination. And that’s what this futuristic, unconventional show is about. Is it a comedy, or a tragedy?

Some may feel the story, stretched over 80 years, is too diffuse. But I found this show to be spellbinding – especially the haunting final act, something I will remember for years.

The Capital Stage production of “Mr. Burns: A Post Electric Play” wraps up its run on October 4.