This year's fair will feature a national drone racing championship and will have a focus on farm-to-fork food.

Lara Popyack directs media at the fair. She says the highlight exhibit is called Tech Trek.

"Which is where pop culture and technology meet," she says. "We're going to show the progression of the cell phone, which is gonna be really cool to see when you think about what we have on our cell phones these days. We're going to have a holodeck, the oculus where you can have some virtual reality fun. The setup from when E.T. phones home."

Popyack says there's also a lot more shade at Cal Expo this year. However, fairgoers may be wise to take advantage of the current low temperatures.

"But again, you know, if it does heat up, we've got shade, we've got AC, we've got some new food products like fruit-in-a-fruit, wine slushies if you're 21 and older, some craft brew pubs," she says.

The fair is also conserving water during the drought, says Popyack. The main lagoon has been replaced with a dirt bike stunt park.

The fair runs through Sunday, July 26. 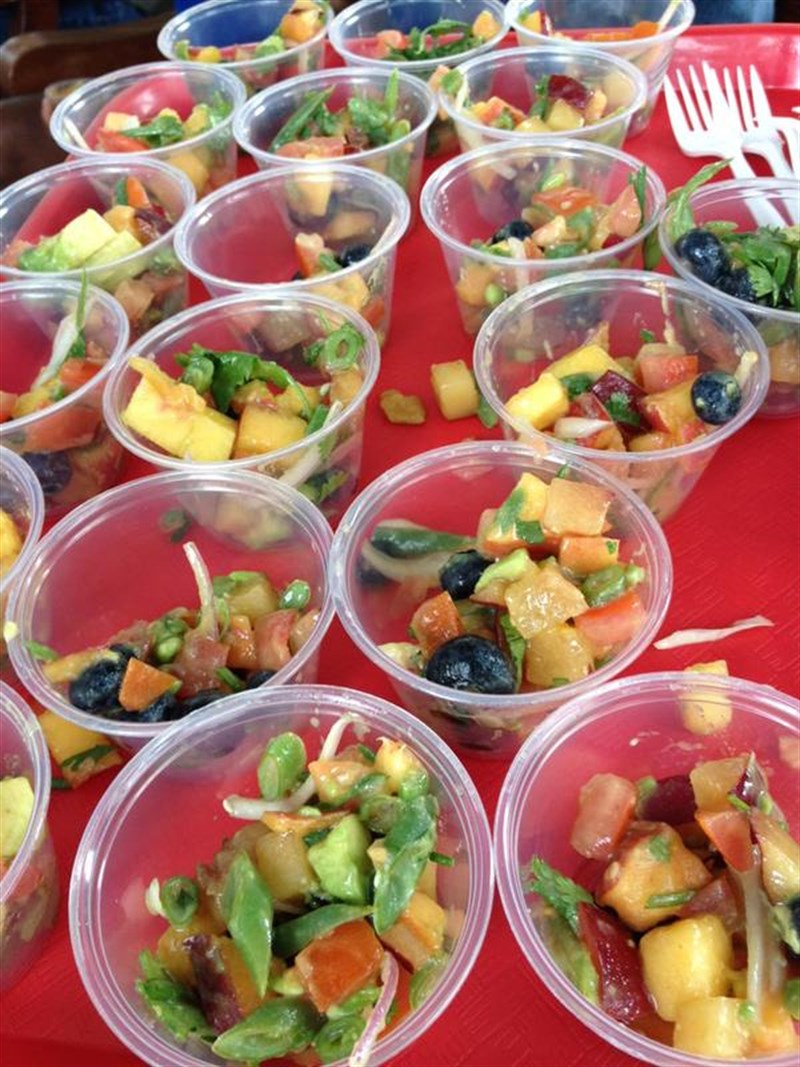 Rare monkeypox outbreak in U.K., Europe and U.S.: What is it and should we worry?