A judge has issued a temporary restraining order barring the City of Sacramento from deleting its old emails for 22 days. The city had planned to begin deletions Wednesday.

Richard Stevenson filed a Public Records Act request to see all of the emails and sued to preserve them.

A Sacramento County Superior Court judge granted the restraining order but says Stevenson must narrow his request by 10 a.m. Wednesday.

Stevenson says he's pleased with the restraining order and hopes it provides enough time for the city council to change the city's email deletion policy.

Stevenson and a second plaintiff say they will attempt to provide the city with a gift of storage so that it can preserve all emails dating back to 1997.

The city attorney's office could not say if there is no legal reason the city could not accept or use such a gift. 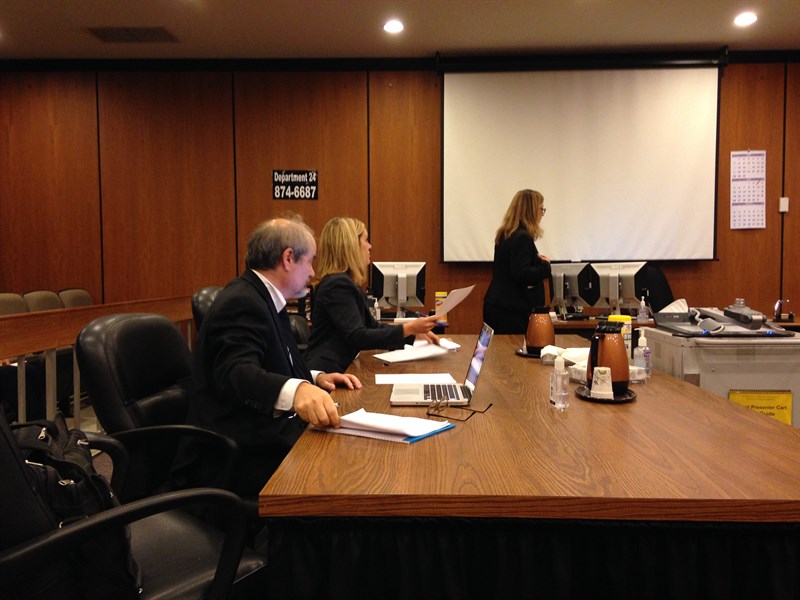