After 14 years, there will be no Grape Escape this June in Sacramento. Local wineries say the California Department of Alcoholic Beverage Control and an anonymous whistle-blower are partly to blame.

Gina Genshlea with Revolution Wines says someone complained to the ABC about several local wineries' use of social media during last year's Grape Escape.

She says because she mentioned the name of the event sponsor -Savemart- in a tweet, she broke the law that forbids anything of value from being given to any entity that sells wine. Someone saw the tweet and filed a complaint.

"We were told that we were going to be put on probation for 12 months and if we repeat that violation within the 12 months, we could be fined up to, I think it was like $100,000, and have our license suspended or revoked."

She planned to participate again this year, without any mention on social media.

"Napa Sonoma seem to get all of the attention for great wine and we wanted to create something that just highlighted the Sacramento region and our wineries."

Testa says wine-related events on June 5th and 7th will go on as planned.

ABC issued this statement late Wednesday, "The department is disappointed to learn about the cancelation of Sacramento’s Grape Escape.    We share the Sacramento Convention and Visitors Bureau’s interest in organizing successful events and will continue to work closely with them to address their concerns." 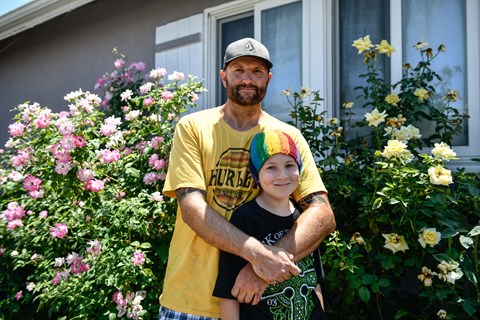