Drought May Mean The End For Some Native Fish

The Delta smelt, the small fish that is often at the center of California's water wars, is likely headed toward extinction.

Since 2002, the California Department of Fish and Wildlife has surveyed the number of spawning Delta smelt. 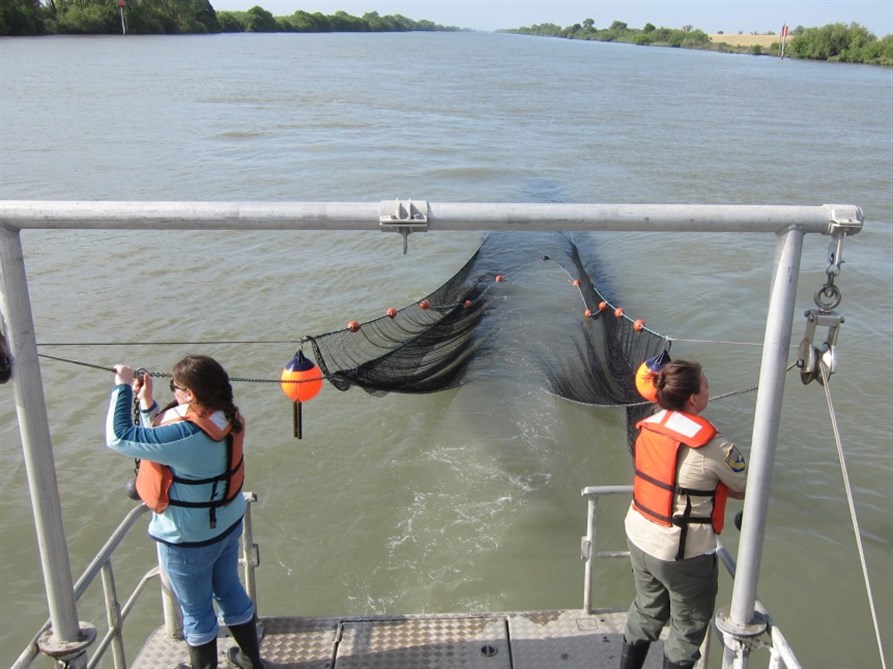 The Sacramento San-Joaquin Delta is the only place in the world to find the threatened three-inch fish. Lately, it hasn’t been easy.

"Numbers are down this year. So the March survey we caught six. The April survey we caught one," says Lauren Damon an environmental scientist with the department. "Those catches are pretty low. They’re not unprecedented but certainly for our March survey that’s the lowest catch we’ve ever experienced." 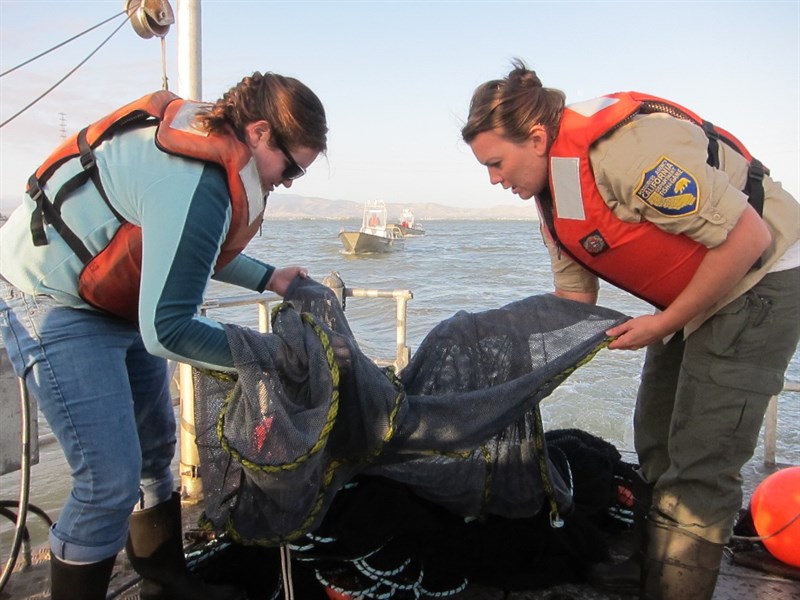 On a boat on the lower Sacramento River, the drought is apparent with the first trawl. A lack of freshwater flowing downriver has saltwater species moving further inland. The trawl nets dozens of anchovies and pacific herring. 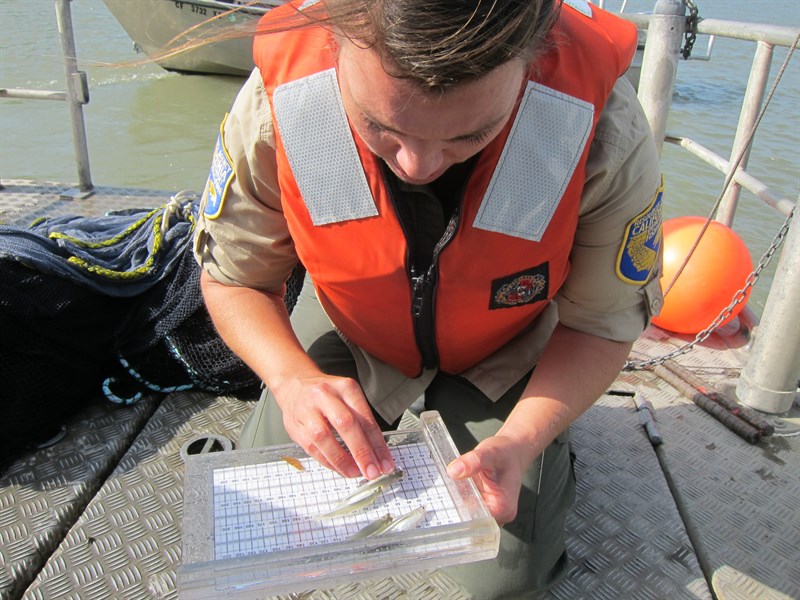 In previous years, the catch has been in the hundreds, sometimes more than a thousand. On the boat today, they net just five.

Click here for an interactive graphic of Smelt Trawl Surveys

Peter Moyle, a fish biologist with UC Davis, has been sampling fish monthly in the Suisun Marsh for more than 30 years. He believes the smelt is close to extinction.

“Whether a small number of fish can continue the species is a good question,” says Moyle.

The crew on board his boat hoists a large net into a bucket. Moyle says almost all are native. But there is not one smelt.

"We’d fall off the boat if we caught a smelt these days," jokes Moyle. "But you have to realize when I started out they were a fairly common fish in the marsh."

Moyle says smelt populations have plummeted over the years.

"The drought just seems to have made things worse," he says. "Less freshwater to dilute contaminants, warmer temperatures in the water, because there is less cold water coming down the system...all these things are taking place simultaneously.“ 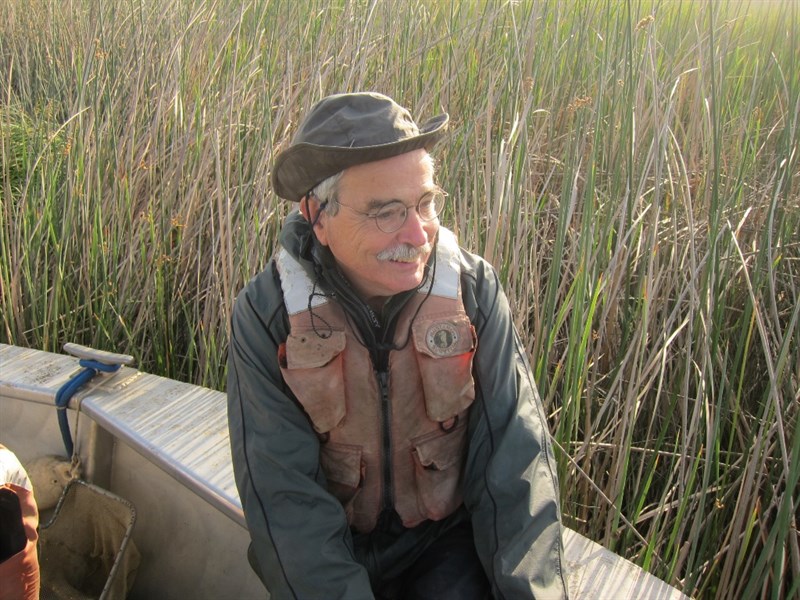 Delta smelt aren’t the only victims. Other threatened species are struggling. Long fin smelt populations are the second lowest ever recorded. Ninety-five percent of last year’s brood of winter-run Chinook salmon died. State water regulators and fish agencies conceded that they were wrong in the way they managed the state’s water system last year.

"I think the awareness of what happened last year, has heightened the sensitivity," says Stafford Lehr, chief of fisheries with the California Department of Fish and Wildlife. "You just can’t turn the knobs and set it and walk away and expect everything to be fine. Everybody understands we have to be more aggressive in responding."

Lehr says the department has been using high tech sensors and satellites to monitor fish and water quality. It’s taken emergency actions, even moving fish into captivity to try to save species.

"The question for me is, how many more years of drought do we need to realize that the way we use water is unsustainable?" says Jon Rosenfield, a conservation biologist with the Bay Institute. He says the state can’t operate the water system in the same way and expect different results.

Rosenfield says while these threatened fish have survived drought before, he questions the likelihood now.

“They don’t deal with, in a drought, taking out more than 50 percent of the water. That’s just an extraordinary situation that has not occurred naturally,” says Rosenfield.

The Department of Fish and Wildlife's Stafford Lehr says it’s difficult to balance the needs of a growing state with a limited amount of water.

"We do not want this on our watch, the extinction of a species," says Lehr.

Some might say the small population of Delta smelt isn’t worth saving. Peter Moyle says its disappearance would signal a greater loss.

“If we let the smelt go, we’re essentially saying we don’t really need a functioning estuary, and California is going to be losing something very special if that fish disappears.”