Operation Violence Reduction resulted in the arrest of 98 felony fugitives in the Stockton - Lodi area over a six-week period during March and April.

Their crimes include murder, sexual assault, robbery, and weapons and narcotics.

Stockton Police Chief Eric Jones says many of those arrested were gang members. 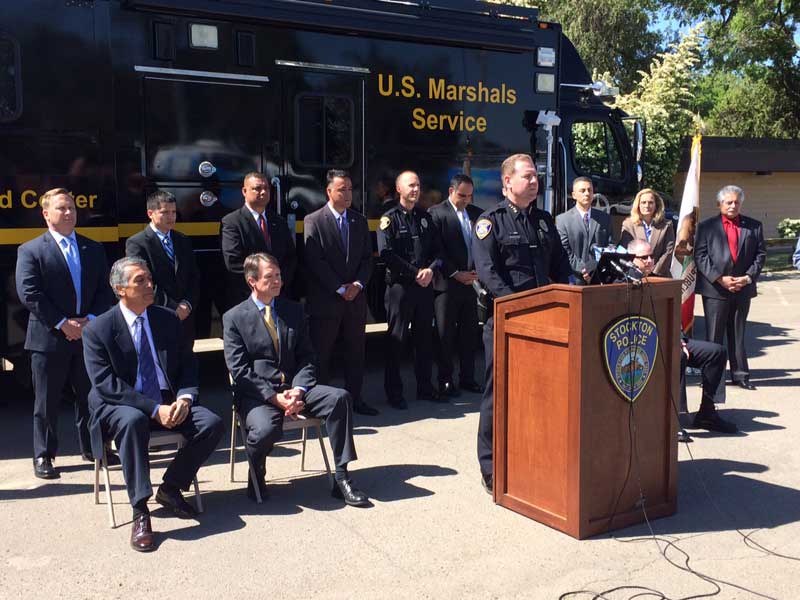 "Over half had gang affiliation so we're targeting the right individuals that needed to be put in custody." - Eric Jones, Stockton Police Chief

Besides the arrests, 10 missing children were recovered during the operation.

Those Arrested In Stockton - Lodi As Part Of Operation Violence Reduction: 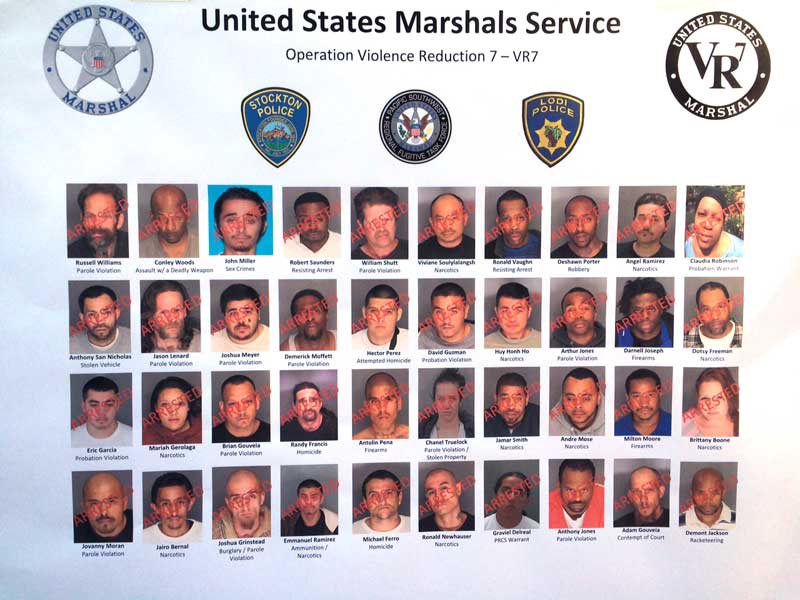 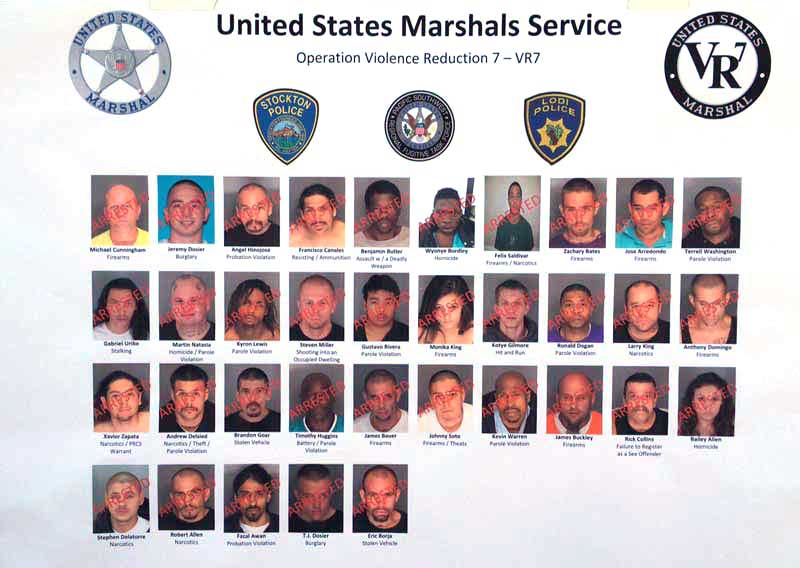