On average, women in the United States make 78 cents on the dollar compared to men. That means women have to work about 75 days longer to earn what the average man makes in a year. Tuesday is Equal Pay Day, the day when women catch up. 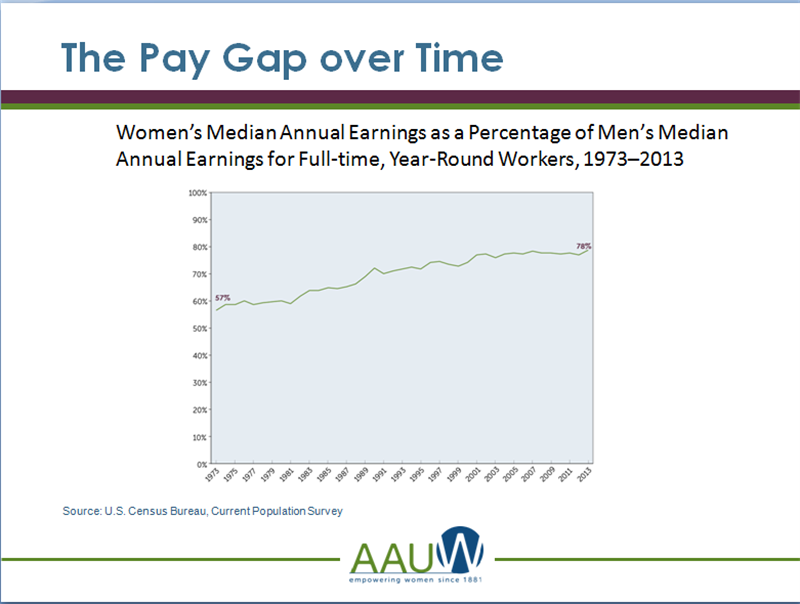 Lisa Maatz is with the American Association of University Women. She says studies show women one year out of college with the same major and same occupation as men are already making 7 percent less.

"These kinds of things stretch into and compound into much bigger gaps," she says. "So that, ten years down the road, even though women are more likely to get a Masters degree, even the same major, same job, we then see a 12 percent gap." 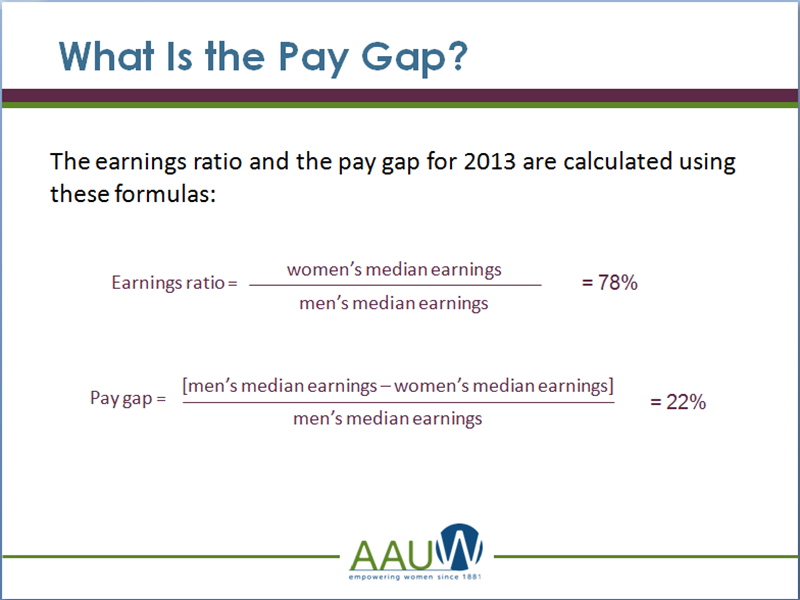 "The gap is caused by a number of factors,” she says, “including women not getting paid the same for the same work, the segregation of women into lower wage jobs."

Farrell says California fares a bit better than the rest country, with women making an average of 84 cents on the dollar. But she notes the state has one of the worst wage gaps for women of color. For instance, Latina women make about 44 cents to the dollar compared to white men.

Farrell’s group is sponsoring a bill in the California Legislature that would strengthen the state’s equal pay laws.