TSA Reminding Passengers The Proper Way To Fly With Firearms

The Transportation Security Administration says the number of people who tried to take a gun through security has tripled in the last ten years. The TSA says there is a right way to take a gun on a flight.

Recorded messages at the airport include a lot of information, but never any about properly packing a firearm when boarding an airplane.

Nico Melendez with the Transportation Security Administration says 2,000 people tried to go through security checkpoints in the U.S. last year with a handgun.

"In Sacramento alone, last we found 12 firearms in the carry-on bags of passengers," said Melendez. "Six of them were loaded and six of them were unloaded. Just last week another person forgot a gun was in his bag and brought it to a security checkpoint." 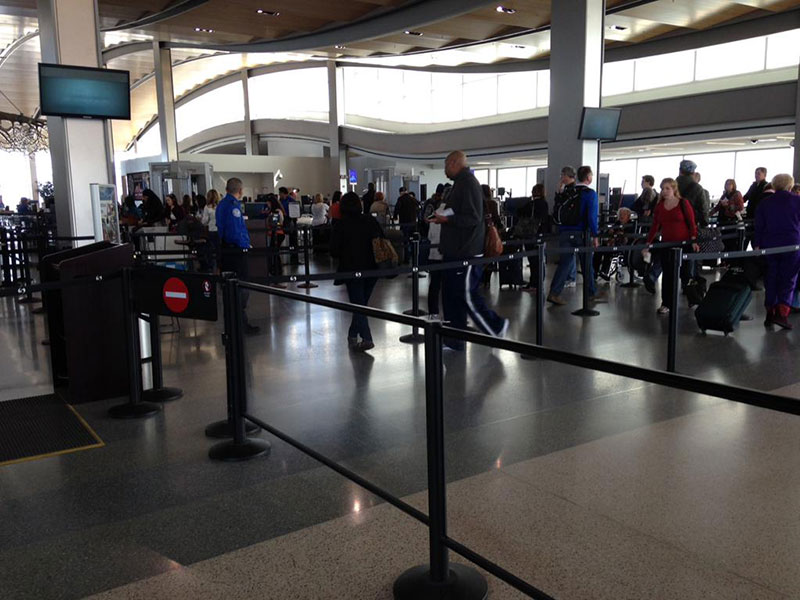 Melendez says many people forget or didn't know they were required to pack a gun in a hard plastic case.

Mark Thompson was flying out of Sacramento. He was surprised by the number of incidents.

"I never thought it would be a problem especially... you would think you would know if you had a gun in your bag bringing it to the airport because you know you're going to have to go through security," said Thompson.

If you plan to take a gun with you next time you fly, you need to tell the airline before you reach the terminal and you need to check your bag.

A call to the airline and a hard plastic carrying case can cost as little as $10. 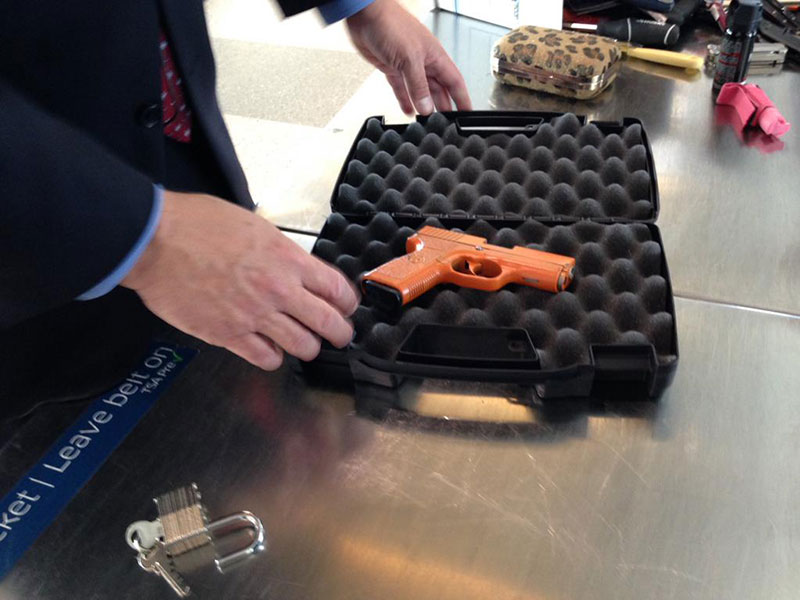 ...And then there are other things people have in their bags when going through the checkpoint. 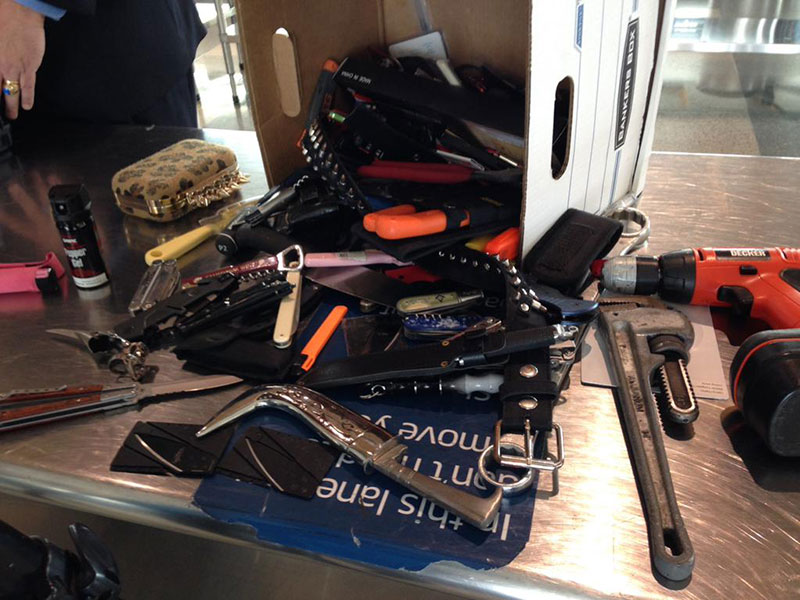