Efforts To Save Endangered White Abalone Paying Off

“We also have really increased our survivorship during a really critical stage in their lives, which is when they transition from swimming larvae into crawling snails, and during that time we expect 95 to 99 percent mortality,” says Aquilino. 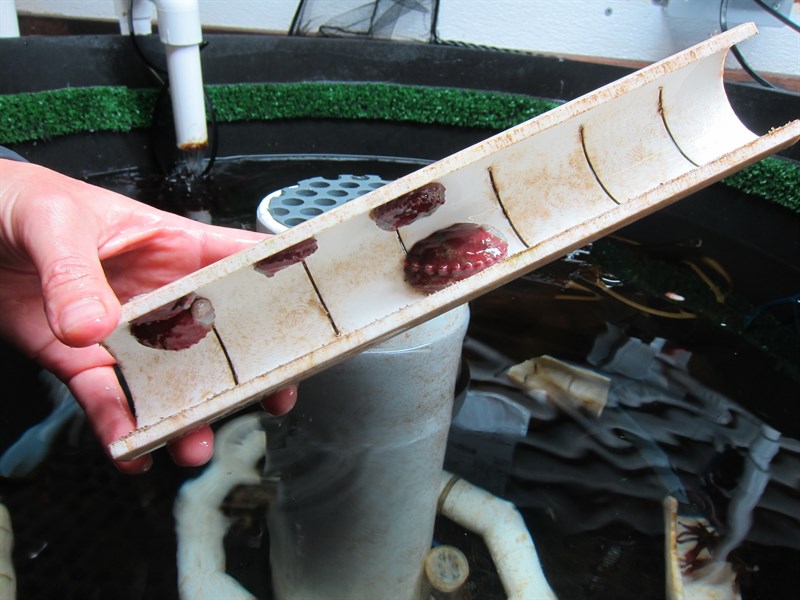 Scientists have incorporated more animals into each spawning attempt to increase the abalone’s chance for success. Researchers also jokingly played a little Barry White music to get the abalone in the mood to reproduce. But Aquilino says that’s no longer an option.

“For the 2015 spawning season, and actually I think even for the 2014 spawning season, I banned Barry White because I was a little sick of it, so we did not play any last year and we had great success,” says Aquilino.

The next step is to begin testing strategies to return the animals to the ocean. She says the white abalones’ chance for survival there is actually quite good. 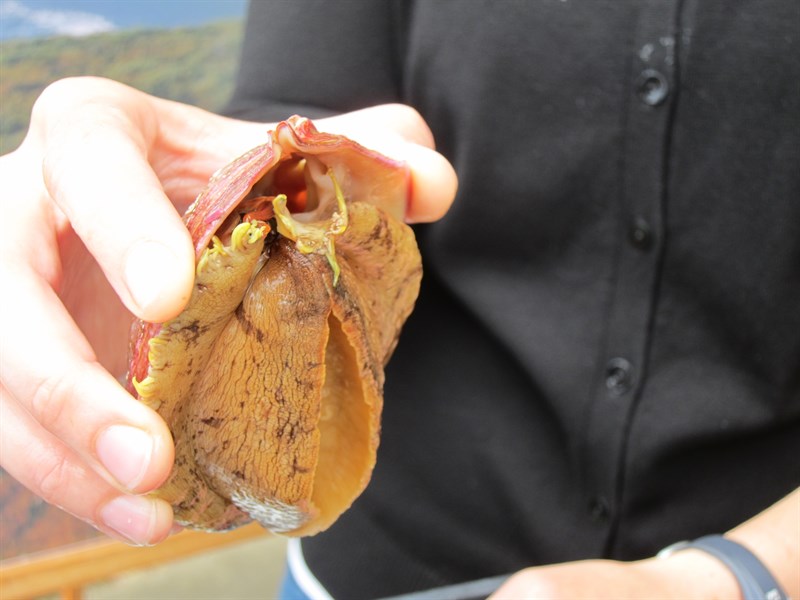 “It’s not like this is a species that is going extinct because of habitat degradation or because of human encroachment on habitat," says Aquilino. "So really the animals that we put out in the wild should have a great chance of surviving and being able to reproduce.”

Aquilino hopes that can happen within the next few years.  In the meantime, the lab is taking requests for romantic music to play.