Governor Jerry Brown wants the California State Parks system to be self-supporting. But only six of the 279 parks bring in more money than they cost to run – and the entire system lost nearly $300 million last fiscal year.

It may be a mark of how dysfunctional the State Parks system has been that park-by-park revenue and expense data are only now available for the first time. The numbers arrived as the independent Parks Forward Commission released recommendations to overhaul the department – two and a half years after a financial scandal and budget problems rocked the parks system.

Together, the data and the commission’s report show how far the system must go to be self-sustaining. A majority of California’s 279 state parks bring in some revenue, even just a few thousand dollars. But only six actually turn a profit.

“Parks are a public good, so they’re not intended to be profit centers for the government," says Bay Area businessman Lance Conn, who co-chairs the Parks Forward Commission.

“That said, there are certainly certain parks that have assets that lend themselves to more revenue, where you would expect there to be at least 100 percent cost recovery if not some sort of quote-unquote profit," Conn says.

California’s most profitable park is Asilomar State Beach on the Monterey Peninsula. The state cleared more than $750,000 in the most recent fiscal year by contracting out Asilomar’s lodging and conference facilities. The worst-performing park, Empire Mine State Historic Park in the Sierra foothills, lost more than $16 million – partially from mine clean-up projects. 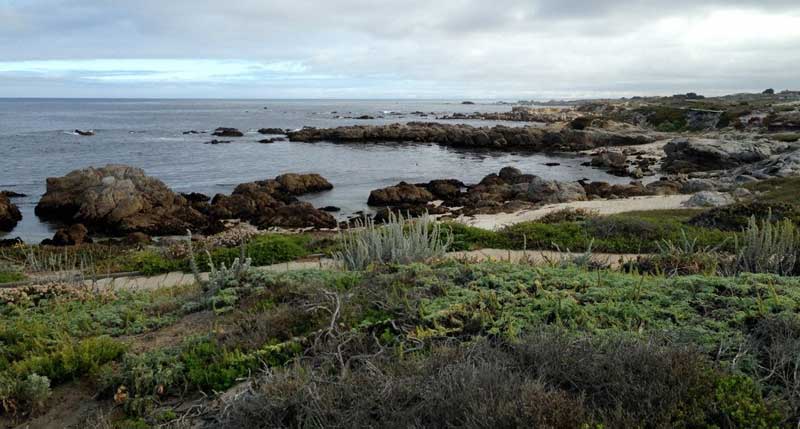 Conn says the entire system must perform better than it does now: a nearly $300 million annual loss. “The important thing is to actually have some sort of metric of financial health, and measure every park against it," he says.

The Parks Forward Commission will officially approve its report and recommendations Friday. The commission appears to be getting a warm reception from the Brown administration.

“We’re 150 years old. We’re very proud of that heritage and that legacy. But I think now it’s time to really kind of refresh ourselves and modernize ourselves," State Parks Director Lisa Mangat says.

Mangat says the department has a new “Transformation Team” in place to determine which revenue and cost-efficiency strategies would best serve each state park.