The family of Misty Holt-Singh, who was killed by police gunfire in a failed bank robbery in Stockton last July, filed a claim against the city Wednesday. The family's attorney says police were negligent in not following their own policies.

He says the city's procedures tell police to stay out of sight in response to a bank robbery until the robbers have left the scene.

He says the policy is designed to prevent hostage taking, but officers raised their weapons and threatened to shoot the suspects.

"What the officers actions did was push these bank robbers back into the bank, it was the exact conduct that these policies and procedures are designed to prevent," says Bentley.

Holt-Singh was held hostage during a car chase after the robbery.

"Up to 20-30 police cars chasing and the magnitude of this chase creates chaos," he says.

Bentley says the greatest failure by Stockton Police was the shootout as Holt-Singh was held hostage in the car.

"Thirty-four officers fired 600 bullets, 10 of which struck Misty. That is excessive and unreasonable force, it shocks the conscience." - Gregory Bentley, attorney representing family of Misty Holt-Singh 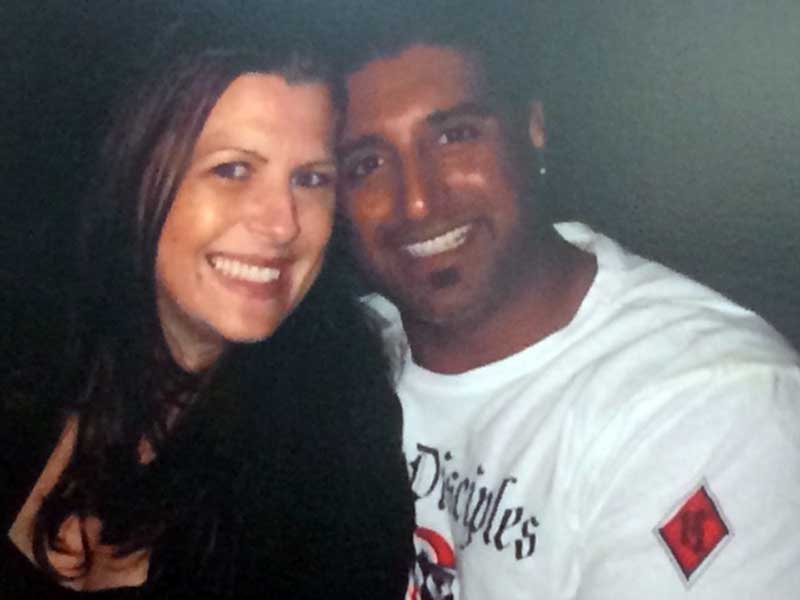 Paul Singh says he hopes to avoid a lawsuit over his wife's death. He wants the city to accept his claim and negotiate a settlement.

"We have had conversations with the city and given them plenty of opportunities to make it right, this is not something I want to drag my family through," says Singh. 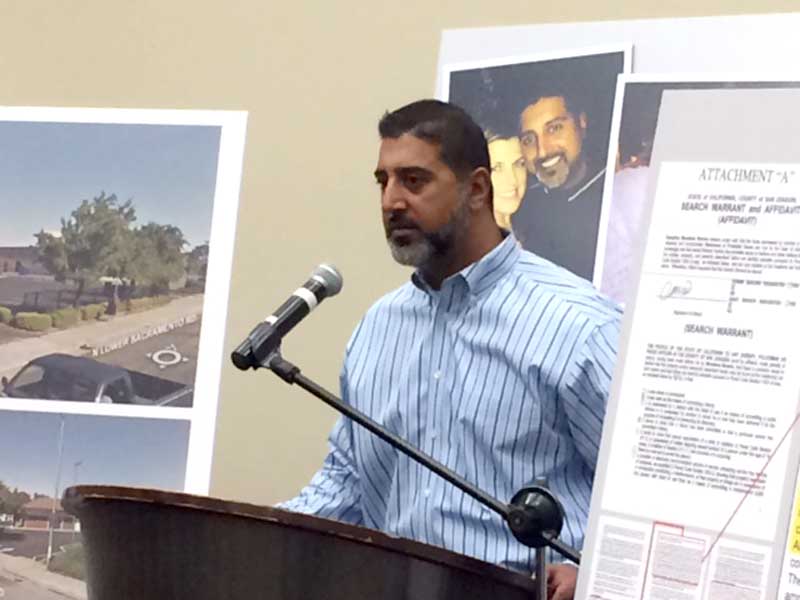 Attorney Gregory Bentley says Stockton's bankruptcy should not be a factor in this case because the city has $39 million worth of insurance coverage to address such claims.

City Attorney John Luebberke issued a statement that said Stockton is awaiting the results of an investigation but he rejects some of the claims in the Holt-Singh case including the suggestion that officers should have stayed hidden and allowed the suspects to get away.

The city has 45 days to accept or reject the claim, after that, the Singh family could sue.