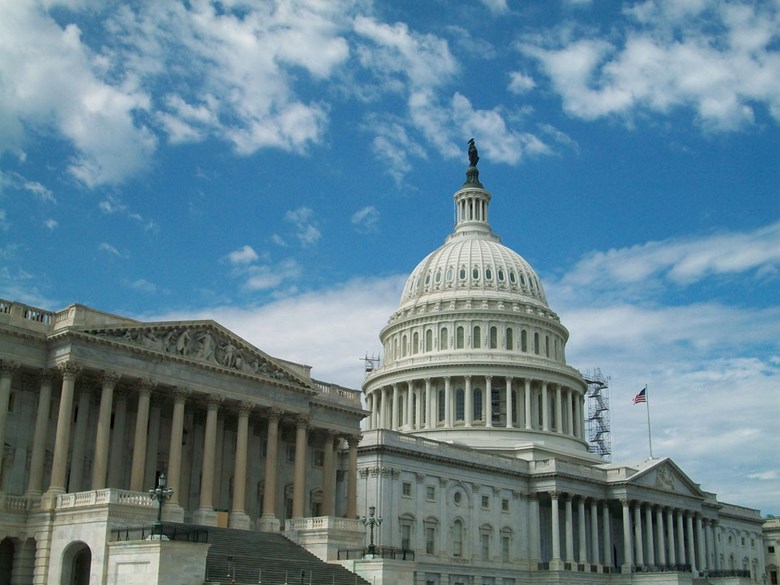 You probably wouldn’t be surprised to hear, this Congress is the least productive in the nation’s history. In the past two years, the 113th Congress has passed only 181 bills that were signed into law by the president.

Norm Ornstein, a congressional scholar at the American Enterprise Institute, is not impressed.

“This is an embarrassing and miserable Congress. Really one of the worst I've ever seen," says Ornstein.

So how do California lawmakers rate? Of bills that are now laws, the state’s lawmakers were lead sponsors of 14 – giving them 9 percent of the laws passed in the nation over the last two years.

“So I don’t need to do show-horse bills,” he says.

LaMalfa says he’s been focused on including amendments into bills passing through his two committees, the Natural Resources and Agriculture Committees. He says analysts aren’t judging Congress properly.

“I question people that look at the grading of Congress on how many bills you pass. Meaning, if you pass a lot of bills that’s somehow good?” says LaMalfa.

Democrat Ami Bera introduced only seven bills before members of Congress left Washington to hit the campaign trail this fall. But he says that’s fitting for a member of the minority party in the House.

“We’ve co-sponsored a huge number of bills. Obviously we’ve been bipartisan – well, co-sponsoring bills with a lot of Republicans," says Bera. "Letting them introduce the bill we get a much better chance of passing.”

Still, Bera has cosponsored 231 bills compared to the 316 LaMalfa has signed onto. Unlike those two, Granite Bay Republican Congressman Tom McClintock’s name is attached to one of the laws passed in the 113th Congress.

It took federal lands in El Dorado County into trust for the Shingle Springs Band of Miwok Indians. He says it’s “a relatively noncontroversial measure” and McClintock would rather talk about something else.

“What troubles me with the 350 bills the House has passed over to the Senate that the Senate has sat on,” says McClintock.

While Congressional scholar, Norm Ornstein isn’t a big fan of the contemporary Senate, he says most of those House bills were politically motivated and lacked substance.

“They refused or failed to grapple with the burning issues that we have, short term and long term. Spent a lot of time in the House of Representatives on fruitless and politically motivated investigations,” says Ornstein.

California’s two Democratic senators’ names are attached to one new law a piece. Senator Dianne Feinstein’s name is on the bill authorizing the nation’s intelligence gathering.

Senator Barbara Boxer’s law lifted a ban on studying whether an organ from one HIV patient can be transplanted to another. She says passing a bill isn’t an easy task – especially in this hyper-partisan Washington.

“Well, it took a lot of organizational work and also inclusiveness. I mean, we work really closely – both sides of the aisle, and never did any, you know, surprise moves or – tried to have a bill that reflected the priorities of both sides,” says Boxer.

“Now it’s true you can't just measure a Congress by the number of bills enacted, the quality matters too,” says Ornstein.

So how should you judge your lawmakers when you go into a polling booth? Ornstein says the nation needs problem solvers.

“I believe the screen that voters ought to use is the screen of problem solving. Do you have a lawmaker or a candidate whose major interest is coming to Washington to help solve problems that face the nation?” says Ornstein.

Ornstein says a part of the reason gridlock is so persistent on Capitol Hill these days is that voters have become as polarized as lawmakers. He says many independents skip elections and that allows the two extremes to decide who represents them in Washington.