The Senate’s top Democrat made history during his swearing in ceremony at Los Angeles Music Center, becoming the first Latino to hold the position in more than a century.

"I think Latinos like any other group want the same thing." says de Leon. "Given that we’re the most diverse state not in the country but on planet earth speaks to who we are as Californians and I’m blessed and deeply honored by my colleagues who have selected me to be their leader.”

He says the legislature will continue to battle over water issues. But he says climate change is one of the key issues facing the state.

“We’re going to have to deal with climate change, no doubt about it. It’s before us," he says. "We’ve moved forward with very good policy with regards to carbon reduction and meeting certain goals, but we have to convert that into actual real jobs that are tangible and real for everyday Californians so that’s going to be a big challenge,” says de Leon. 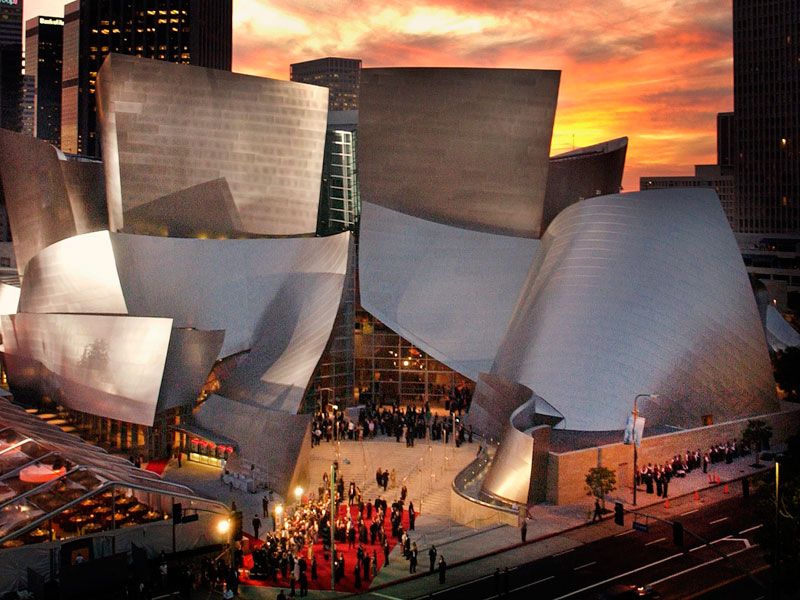