Fire officials say progress has been made on the Applegate Fire, with containment standing at 25 percent late Thursday. Acreage burned has held at 420 through the afternoon and evening.

Steep, rugged terrain has made it difficult for ground crews to work, leaving air tanker and helicopter attacks on the fire the primary tools of the day.

Cal Fire said Thursday the wildfire along Interstate-80 northeast of Auburn has destroyed five homes and 1,000 are threatened. The homes at risk are around the community of Applegate in Placer County, with many homes under mandatory evacuation orders. 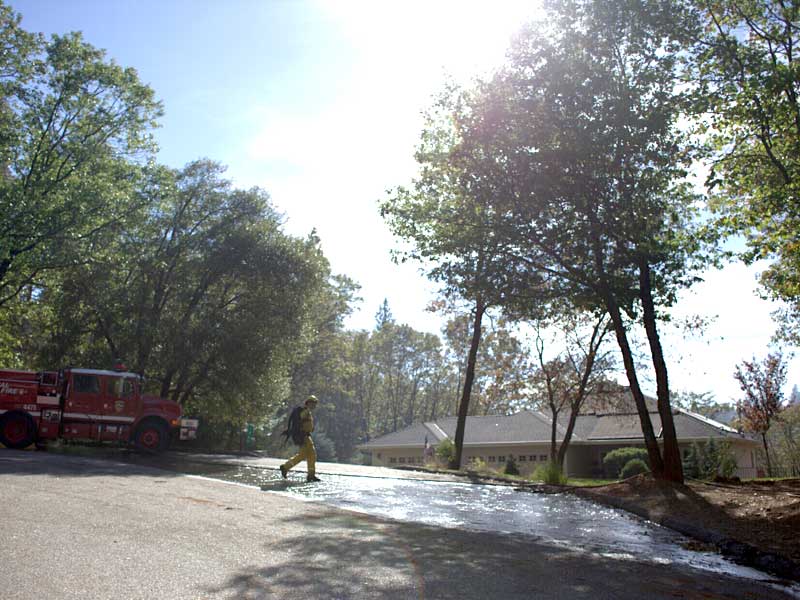 A CAL FIRE fighter and engine protecting a home in the path of the Applegate Fire Thursday afternoon. Andrew Nixon / Capital Public Radio

Gail Lapham and her husband were eating lunch at an Auburn restaurant Thursday when a friend called to say their neighborhood on Heather Glen Drive was under mandatory evacuation.

"We came home and were home less than an hour when the [Placer County] Sheriff knocked on the door and told us we were evacuated,” Lapham said. “And by then we had at least been able to put our clothes in a suitcase and get out of there." 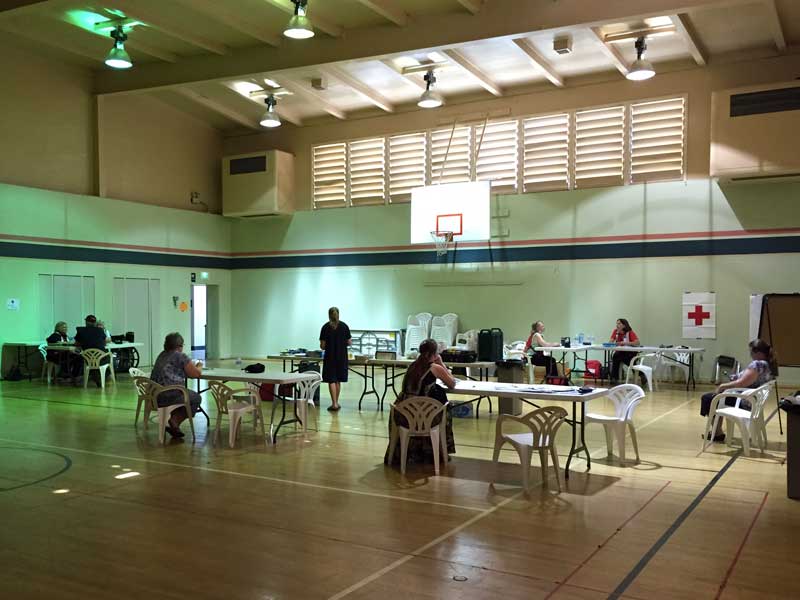 Now, she and her husband Bill wait out the fire at the Sierra Vista Community Center in Colfax, one of three evacuation centers.

"As far as we know all of the houses in our complex are standing,” said Bill Lapham. “We don't know for sure because we can't get in to see."

There's a community meeting at 7 p.m. Thursday in Auburn where people like the Lapham's expect to hear when they can go home. The meeting is at the Community Development Resource Center, 3091 County Center Drive, Auburn 95603

The fire has grown slightly today, standing at 420 acres, with 20 percent containment. There are 1,236 personnel on the incident as of Thursday afternoon. 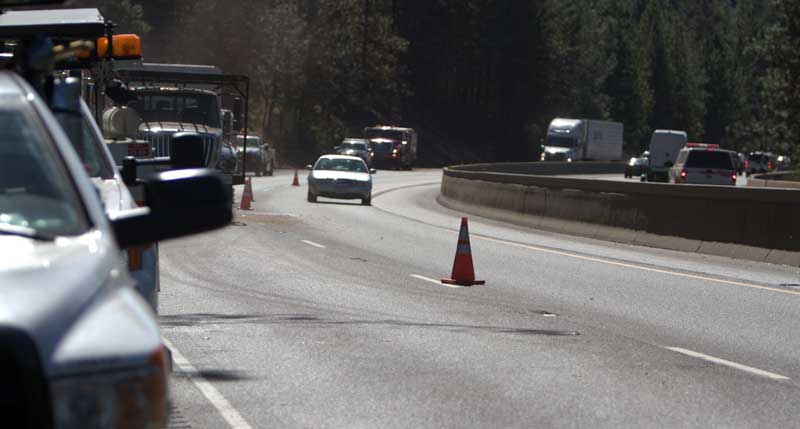 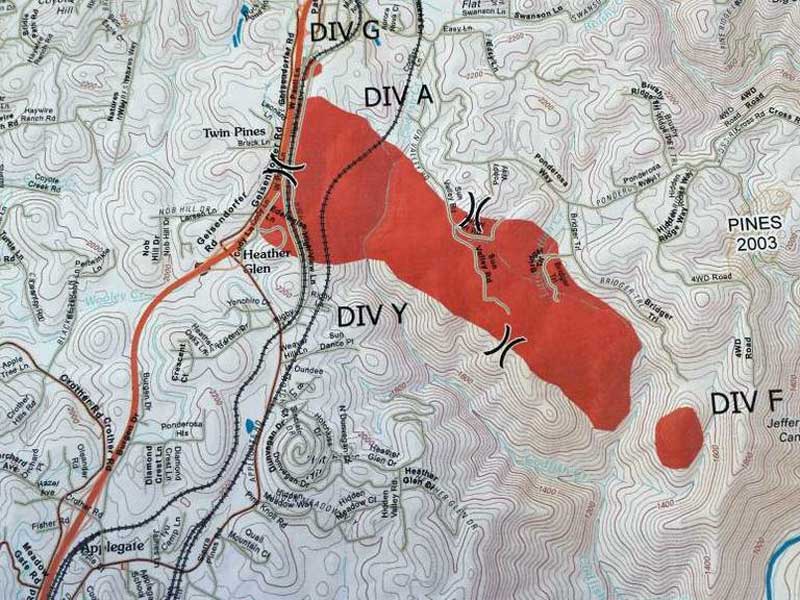 Map of the Applegate Fire as of Thursday afternoon. CAL FIRE PIO

Cal Fire says 1,000 homes are threatened by the fires burning near Auburn. The fire has charred more than 400 acres. It started yesterday afternoon near I-80 in the Applegate area and is 20 percent contained.

Cal Fire says five homes and a number of outbuildings have been destroyed. The fire started yesterday and closed down I-80 eastbound for several hours. Cal Trans reports that eastbound traffic is resuced to one lane from Applegate to Weimar Cross Road in Weimar.

Mandatory evacuations are still in effect. Evacuation centers have been set up in Auburn, Foresthill and Colfax. There is also a shelter set up for animals at the Gold Country fairgrounds in Auburn. CalTrans reports that eastbound traffic is reduced to one lane from Applegate to Weimar Cross Rd.

The wildfires near Auburn have grown to nearly 400 acres. One home has been destroyed and Cal Fire says 80 structures are threatened.

The blazes that began yesterday are 10 percent contained. Mandatory evacuations are in effect and shelters have been set up in Auburn, Foresthill and Colfax.

The Placer County Office of Education says classes at Colfax Elementary and Placer Hills Union School District are in session today but the air quality will be monitored closely. I-80 has been reduced to one lane from Applegate to Weimar Cross Road.