Kashkari's Toy Train Smash? How About A Car...Or A Toilet

There must be something about California politicians smashing things to get media attention. Republican gubernatorial candidate Neel Kashkari’s campaign event Wednesday – at which he asked voters to smash toy trains – is just the latest such stunt.

USC Political Analyst Sherry Bebitch Jeffe says Kashkari needs all the media attention he can get, as many voters haven’t heard of him and he’s trailing Brown by a wide margin in the polls.

But a toy train isn’t the first object to be smashed in the name of politics – and nowhere near the largest.

Former Gov. Arnold Schwarzenegger used a wrecking ball to smash a car during his 2003 Recall campaign. It symbolized his push to reverse a car tax increase. And way back in 1969, Asm. March Fong smashed a toilet on the Capitol steps in her bid to ban pay toilets in California. 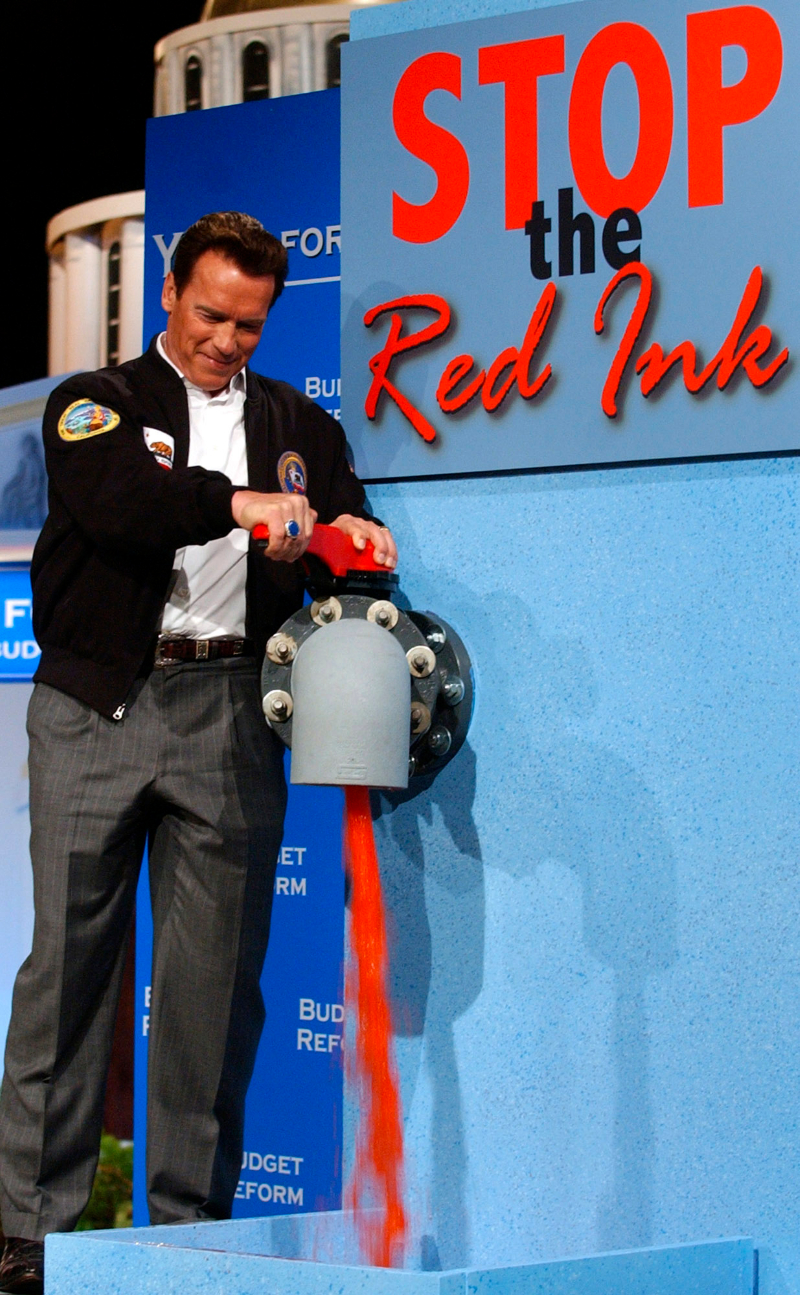