Perseid Meteor Shower Coincides With Brightest Supermoon Of The Year

Each year, sky watchers anticipate the Perseid meteor shower, which peaks in the second week of August.

But this year's event might be harder to view due to a Supermoon on Aug. 10, when the full moon looks the biggest and brightest, according to NASA. 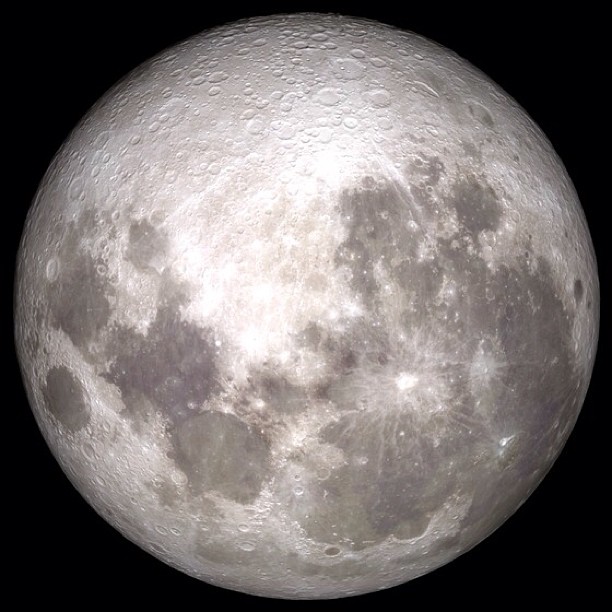 Scientists expect that some bright fire streaks may still be visible. They released the following tips for prime meteor shower viewing:

The Perseids come from the Comet Swift Tuttle, which leaves a trail of debris when it swings through the inner solar system. When earth passes through that debris field, "specks appear in the skies and disintegrate in flashes of light, " says NASA. During peak meteor activity, up to 100 meteors can appear per hour.