A handful of UC Davis students are trailblazers in a new medical school model that has won the approval of Californian Governor Jerry Brown. Brown signed legislation that will allow doctors to practice with three years of medical school instead of four.

“So we have the norco, you still taking that?" he asks.

Nzigira is being trained by a doctor at Kaiser Permanente in South Sacramento. Normally he wouldn’t be in a clinic until his third year. In this accelerated program, students can shave sixty thousand dollars off their medical school debt. But Nzigira had hesitations.

“I thought, 'Oh man, you want me to put the intensity and stress that is medical school in four years, you want me to condense it down to three years. I’m not sure about that,'” he says. 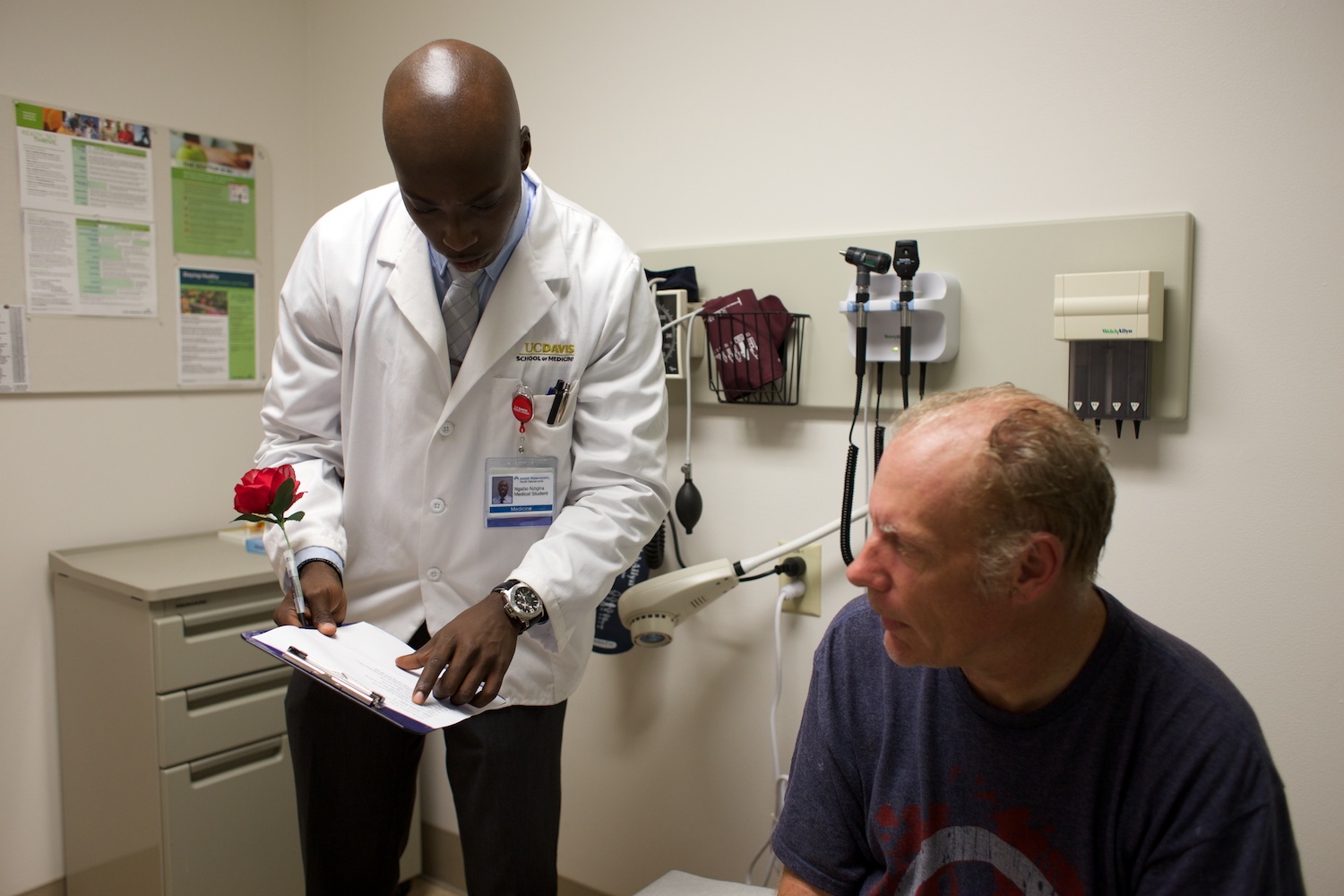 The UC Davis program is designed for students who know they want to be a primary care physician. It cuts out summer vacations and electives to get them into the field faster.

One patient says he’s not concerned about shortened medical school - as long as students meet the same standards as other doctors. 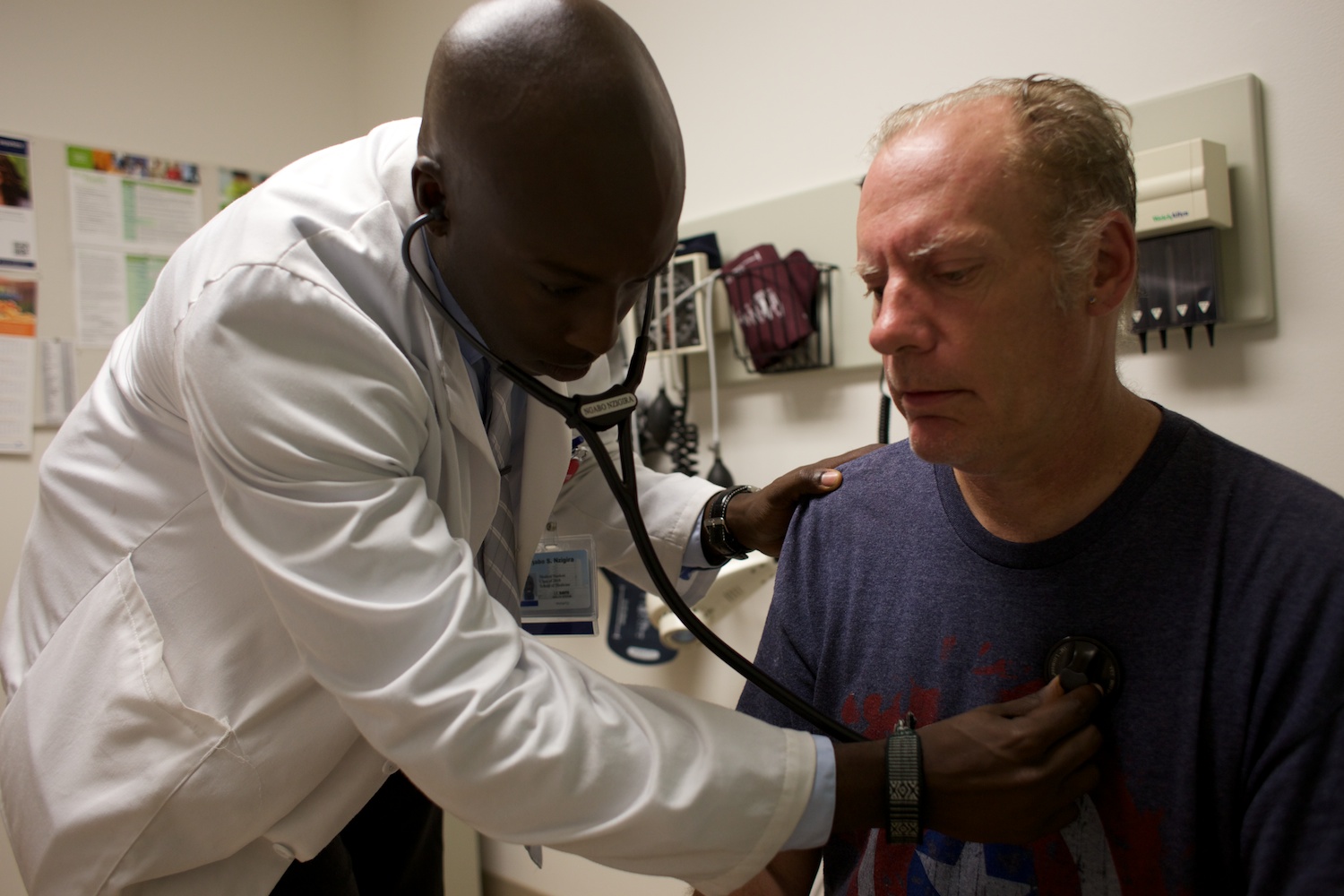