About 300 people filled the grand stands as the U.S.A. Track and Field Championships kicked off in Sacramento today.

They were there to see the men's and women's events, which included the American record holder Michelle Carter.  Carter says she has seen the Capitol venue lure both fans of track-and-field fans and non-fans who are discovering the sport.

"You can kind of get a feel for it. People -they're learning," Carter says. "I feel like maybe there are people are kind of passing by -maybe have never seen this before.   It's a great thing that people can learn about the shot put and more about track and field."

Carter is a fan favorite for her skill, but also for her propensity to dye her hair bright colors and to wear brightly-colored makeup.  She's the daughter of former San Francisco 49er and Olympic silver medalist, Michael Carter. 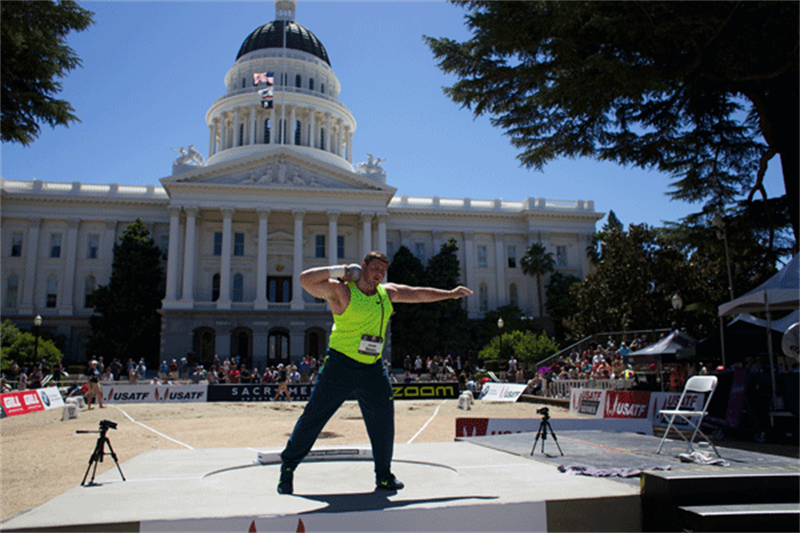 Republican State Senator Jim Nielsen put the ceremonial first shot.  He was a shot-putter in college and proclaimed "track is back!" to open the championships. 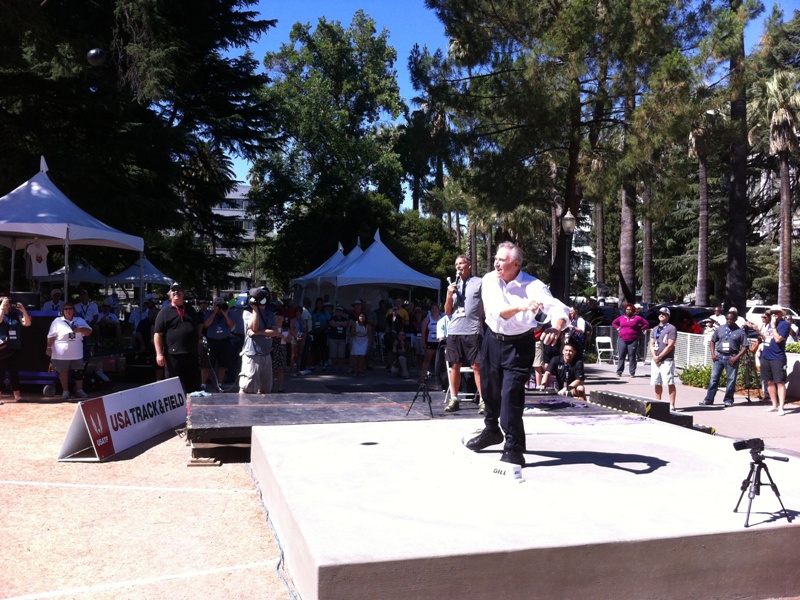 The rest of the games will be held on the Sacramento State campus.