Voters in the City of Reno have selected two candidates to compete in the General Election for mayor.

A record 18 mayoral candidates vied to face off in the general election.

Candidate Hillary Schieve celebrated. The downtown business owner and the only city council member running picked up 26 percent of the vote.

"I just think that Reno is ready for a Reno revival," says Schieve. "I really do I think it is an exciting time in Reno and people want a change and we have a lot of energy and Reno really is at a tipping point.”

Schieve will face Ray Pezonella. He had 18 percent. Pezonella says he wasn’t well-known until he was endorsed by Mayor Bob Cashell because of his 40-plus years in local business.

“I think at this point in time the city is going to need somebody with a little bit of wisdom maturity, knowledge and just experience. 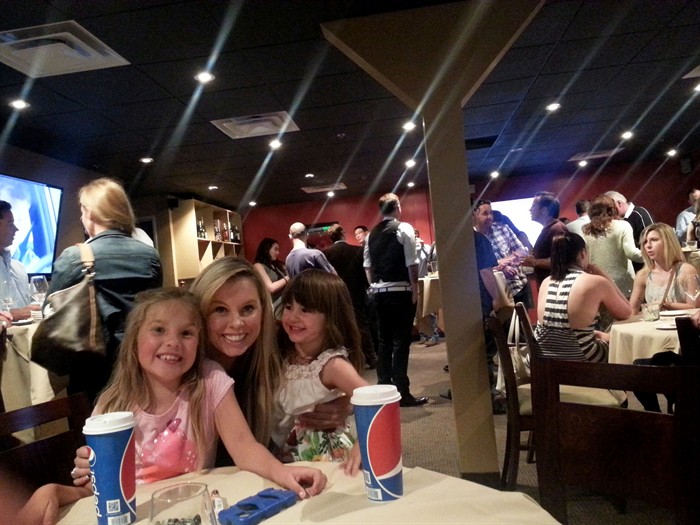 Hillary Schieve was among the top two who will head to the November General Election in the race for Reno Mayor.