Board Of Equalization Tries Again To Get Out Of Moldy Building

The California Board of Equalization headquarters in Sacramento has been notified part of the building's fire-protection system isn't working.  It's the latest on a long list of problems that have the tenant begging to move.

The discovery of a malfunctioning water pump has made round-the-clock "fire-watch" patrols of each floor mandatory since Friday.

Jerome Horton is the Chair of the Board of Equalization.  He says 1,900 people work in the building on N Street and have endured one problem after another.

"This is the only building in the state of California that has permanent scaffolds all around the building just because at any given time,  a window can fall out, plaster can fall off. We spent $28 million just dealing with the mold remediation." 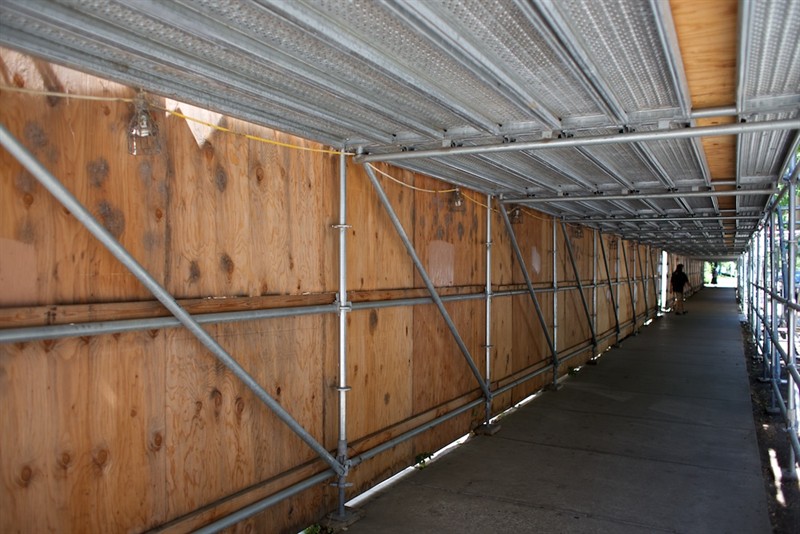 BOE says some of its mold problems were the result of cracked walls or windows that allowed water to seep within the walls. The most recent mold removal project was caused by a pipe that burst.  BOE says the pipes are improperly vented.  When methane turns into sulphuric acid, the acid eats at the pipes until they burst.  BOE says a half-dozen pipes have burst in the past six years. 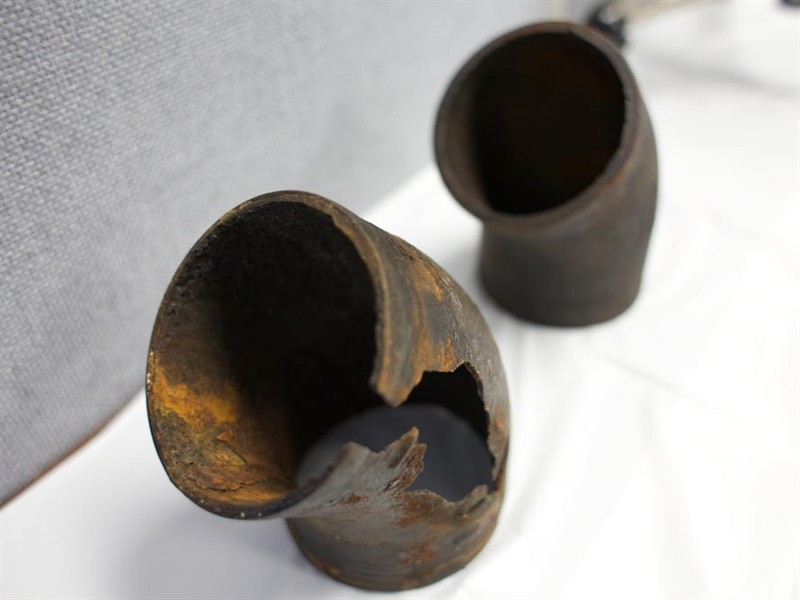 The state has spent $59 million in repairs since it bought the building. The State has another mold remediation project planned that could cost as much as $115 million.

BOE currently has a contract to have the air tested for mold at least four times each month. 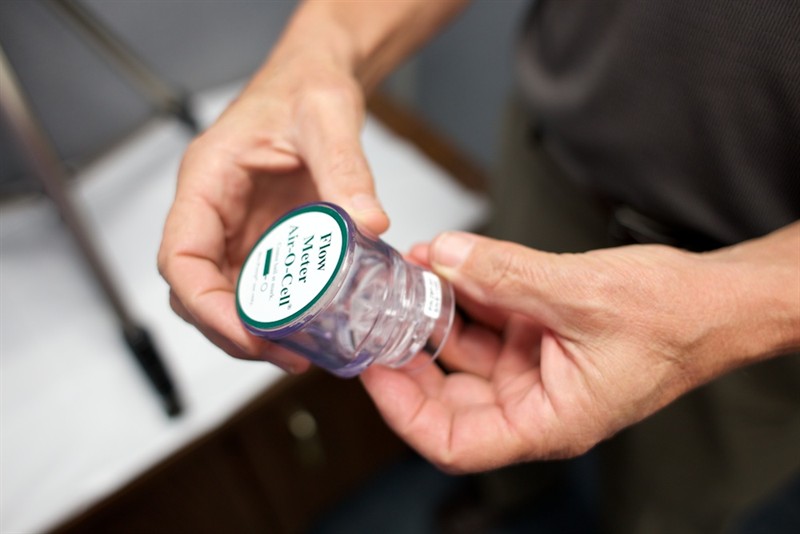 In 2006, the State took on $92 million in debt to pay off the $81 million loan it took out to buy the property and the building.  The state still owes $77 million on those bonds. A requirement of the bonds is that the building retain a tenant.

Proposed legislation would allow the B.O.E. to move employees to other facilities after a new headquarters is built.  The bill has been approved by the State Assembly and is scheduled to go before a State Senate committee next Tuesday.

If this bill is passed and signed by Governor Jerry Brown, and a new headquarters is built, the state would then decide to sell, gut and rebuild, or demolish the existing building.  It would need legislative approval to proceed.

Horton says he knows developers are interested in buying the property.

The bill to allow construction of a new building and the relocation of BOE following construction goes to a State Senate committee next Tuesday.

There have been at least two previous legislative attempts to do something similar.

Click here to see a text version of the timeline.