Fladager prosecuted and won the conviction of Scott Peterson who killed his wife, Laci, and unborn son, earning her prosecution team national and state recognition.

And Fladager points to her contribution in establishing the Family Justice Center to help victims of sexual assault, child abuse, and domestic violence.

"They have the support they need to go to court, there's not so afraid, we think  it's a fabulous service to provide in our county," says Fladager.

She says her court ordered injunctions to prohibit gangs from wearing colors, travelling together, and staying out past curfew have made a difference.

"The gang injunction gives law enforcement a tool to proactively deal with gang members who are out on the street, have a community that's safer as a result," she says.

Fladager says budget cuts have meant fewer prosecutors and investigators but she's hoping to add staff in her next term.

"As we begin to replenish staffing levels in the D.A.'s office, I'd like to focus on cold cases to identify the homicide cases that not been solved," Fladager says.

Running against Fladager is criminal defense attorney Frank Carson who brings a wealth of experience in criminal law, but now wants to bring his skills to prosecute not defend.

"It's a culmination of both need and my ability finally to take on the challenge, it's long overdue for a change of face at the top," says Carson.

Carson would like to see more prosecutors added to the staff, and to do that would make other cuts.

"You can for example cut the number of investigators, you can hire two prosecutors for the cost of one investigator," he says.

Carson points out Fladager is no longer in court prosecuting cases where he feels she belongs.

"They actually need a head of the office that goes to court which the incumbent hasn't done for eight years," he says.

Fladager has the endorsement of every law enforcement group in Stanislaus County. 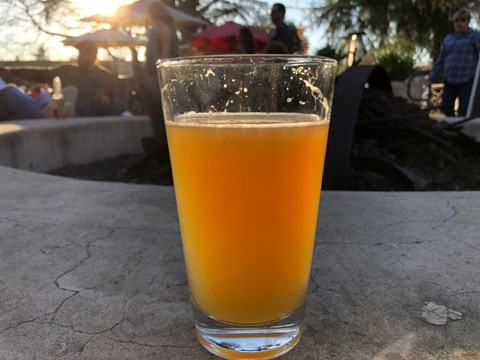