Thousands of people attended the beginning of the Amgen Tour of California men's and women's bicycle races Sunday at the state capitol in Sacramento.

Part of the appeal of the sport is the access fans have to the athletes.

Ted Mehr of Colusa says cycling appeals to him because of the interaction between the athletes and the fans.

"I don't think there's any other professional sport where you're gonna find access like this to the top level of professionals where you can look at their bikes, talk to the guys, shake their hands," he says while waiting for Mark Cavendish to come out of the rider's trailer.

"They're engaging," he says. "They're friendly. You don't see that in any other pro sport that I've ever seen." 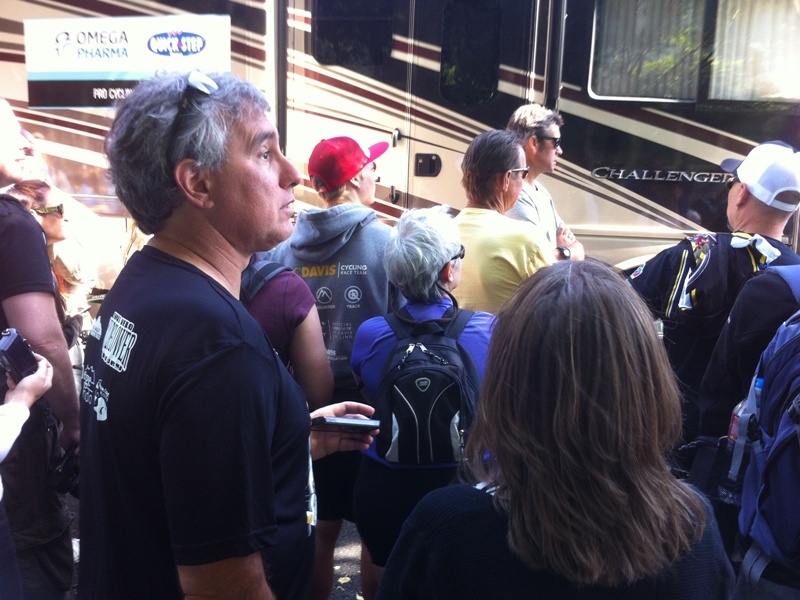 Interacting in a different way was Amy Benner of Santa Barbara.  She had a grand total of one competitive race under her belt before she found herself taking laps on a mile-and-a-quarter circuit with the best female cyclists in the world.

"It was kind of a total fluke thing that I got a chance to ride for IRT Reactor for this race and it's an awesome experience." she says. "I only got to race for 27 minutes, but you know what, the 27 minutes I had the time of my life.  I will treasure it for the rest of my life." 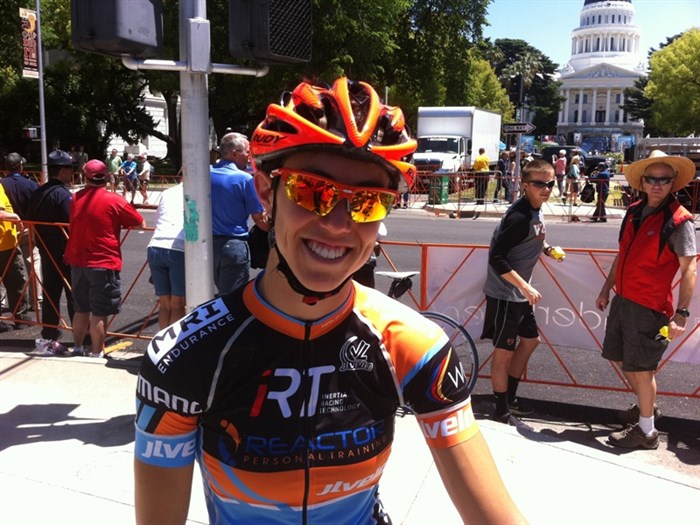 The less experienced riders couldn't keep pace with the world's best and were pulled off the course when they were about to be lapped.  Benner says she's more motivated than ever to continue her cycling career and get even closer to the best in the world.

Stage two is a time trial through Folsom on Monday. 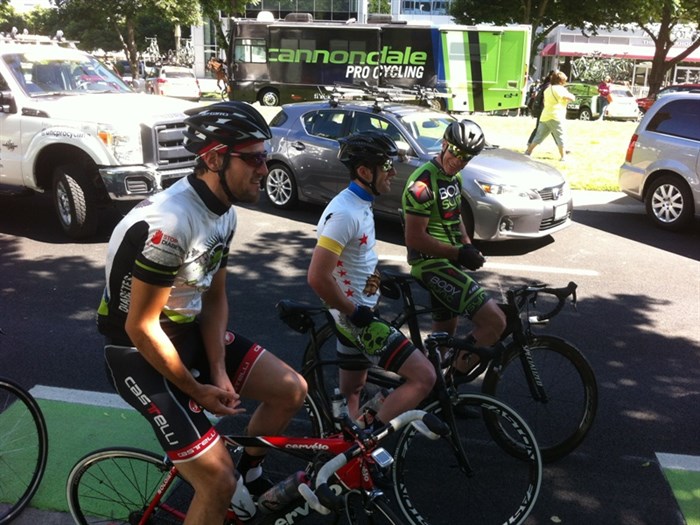