The Lake Tahoe Wildlife Care, Inc. announced Thursday that it has taken in a 5.4-pound bear cub that was abandoned. The female cub is about 10 weeks old and is just beginning to walk.

LTWC says the cub was left at the door of the Bear League, a non-profit organization in Homewood with the mission of keeping bears safe and wild in their natural habitat. The cub was immediately taken to LTWC.

LTWC rescues and rehabiliates about 700 to 800 wild animals each year. Last month, the group took in another bear cub, this one was found wandering on the slopes of the Heavenly Mountain Resort.

There is no additional information on how the cub got to the Bear League, according to Cheryl Millham, executive director and co-founder of LTWC. Besides being dehydrated when she first arrived, the cub is in overall good condition and is eating well, says Millham.

Millham says the cub is being fed via bottle every four hours. Eventually, she will learn to drink water from a dish and be put into an outside habitat. Millham says once there, handlers will try to keep human interaction at a minimum.

Millham says she expects this cub to be released into the wild Spring of 2015. 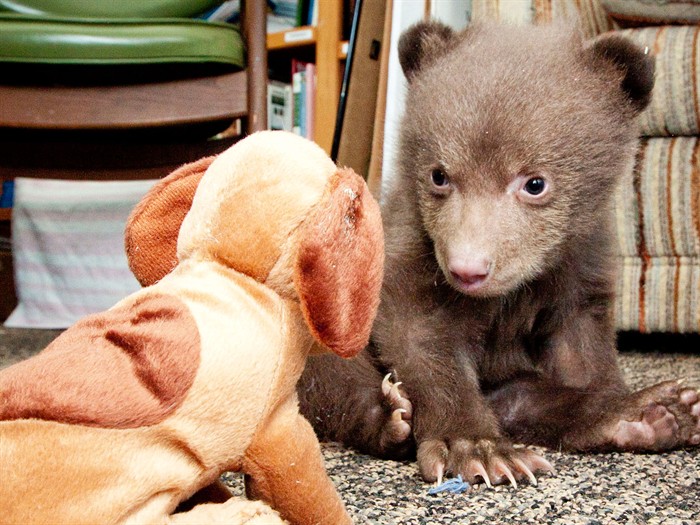