The plaintiffs say the "shelter has a duty to help, not harm, homeless dogs and cats."

The Animal Legal Defense Fund along with three people from Stockton filed the lawsuit against the City of Stockton.

The suit is not asking for money, only that the animal shelter follow the law.

The shelter is required to hold strays for at least 6 days before euthanization.

"Early euthansias are happening, 1,500 animals were euthanized before the expiration of the Stockton shelter's minimum holding period," says James.

James says 80 percent of the animals are behind locked doors where the public never sees them.

"Only about 20 percent of the animals are truly being given a meaningful chance of adoption," says James.

The City of Stockton is not commenting on the lawsuit. 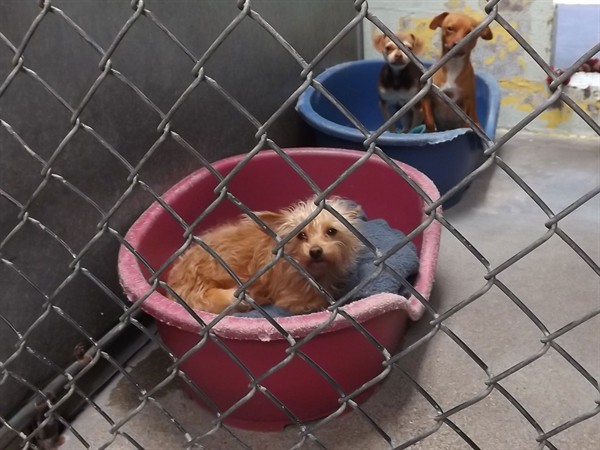