"We're going to be doing a lot to promote the championships," says Sophia. "We're gonna try to create an environment and an event that is more than track & field. Its entertainment. It's food. It's beer. It's fun. It's a lot of things.

A hospitality tent and luxury suites will be set up inside the stadium to get fans closer to the action.

Stephanie Brown Trafton of Galt is an event ambassador. She won gold in the women's discus at the 2008 Olympics. 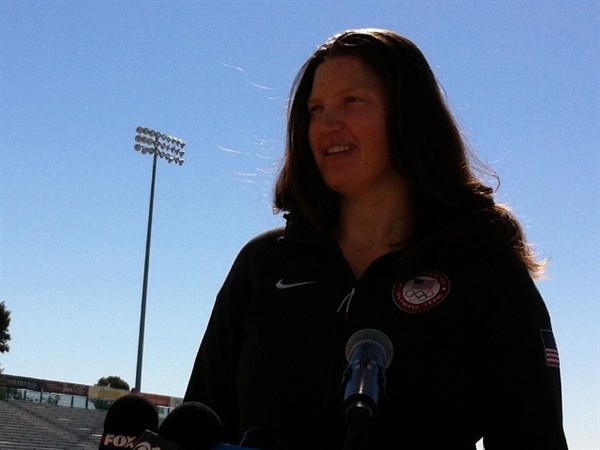 "The Sacramento crowd knows track and field," says Brown Trafton. "They know exactly the type of energy level that leads to great performances. So, having this event back here in Sacramento is very exciting as an athlete."

The Sacramento Convention and Visitors Bureau and local hotels are paying $1.2 million dollars to install a new track at Sacramento State.

Sacramento has a long history of supporting track and field. Twenty thousand fans attended each day of the U.S. Olympic Track & Field Trials in 2000 and 2004.