Manteca will become the first city in San Joaquin County to equip its police officers with body cameras. Officers will be able to video record every confrontation, interview, or encounter with the public.

Manteca Police hope to have the body cameras in operation by this summer.

They're small...two and a half by three inches and a half inch thick and attach to an officers shirt front.

"When somebody says that's not what I said, that's not what I meant, or if it's actually physical confrontation, goes along with officer's testimony," Obligacion says. "It's just another part, another tool we can use for prosecution."

Obligacion says people will be told beforehand that they are being recorded.

The video recordings can be kept as long as a year with storage on the internet. 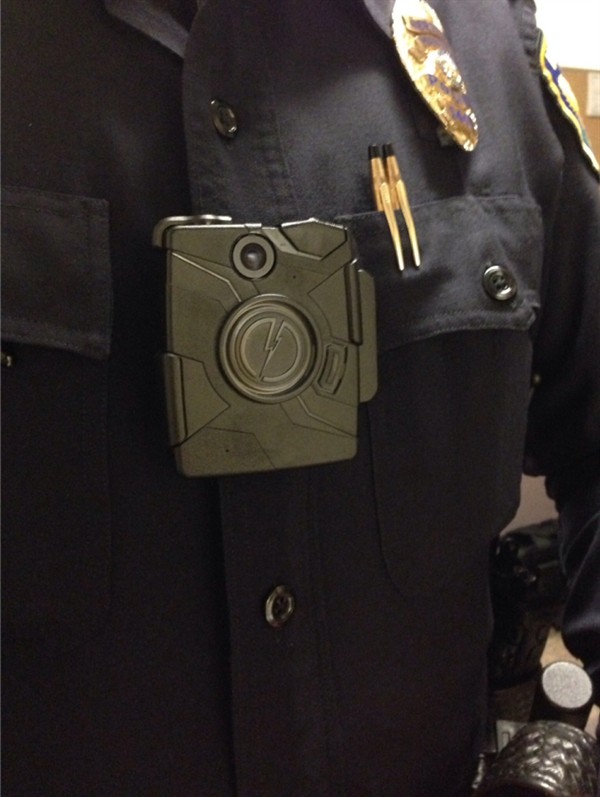