Sally Gunter, communications manager for the resort, said the 49-pound bear seemed reluctant to leave the area and eventually lay down. Staff members who were concerned that the bear might be in distress called the Nevada Fish and Wildlife Services.

Ski patrollers tranquilized and transported the bear down the mountain. After an examination by a veterinarian, the bear was taken to the Lake Tahoe Wildlife Care, an organization that rehabilitates injured wild animals. 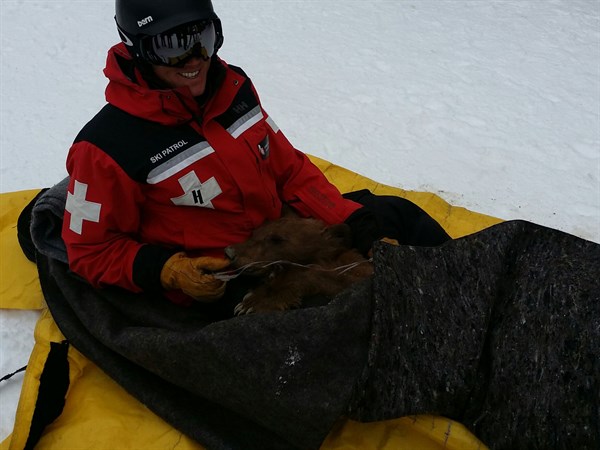 Tom Millham, co-founder of the rescue group, described the bear as a first-year cub. He said it appeared to be dehydrated and underweight. The bear also had wounds on its back, neck and right leg. Millham said there were concerns that it might have had more serious injuries, but an x-ray showed no broken bones.

"As to how it happened, it could have been anything, a fight with a coyote, another bear, he could have fallen from a tree," he says. "We’re not sure exactly what happened."

Millham estimated that the injuries may have happened more than a week ago.The wounds were treated and the bear is expected to make full recovery. Millham said the cub should be healthy enough to be released in about two months.

This is the second bear sighting that has caused a stir at the ski resort. In early January, a Tahoe Daily Tribune reporter snapped a photo of a bear loping across a ski run, while skiers looked on.

Some speculated that warmer-than-normal temperatures are causing bears to be more active this time of the year.

But Gunter said bears are sometimes spotted at the resort even during winter time.

"It’s not an unusual pattern," says Gunter. "We're very happy to help this bear and give him proper care. We know he'll be taken care of." 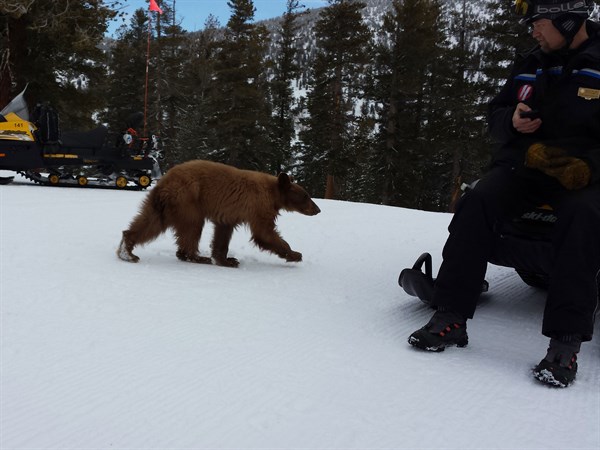 Millham said he has seen wild animals behaving differently this year because of the warmer weather, including more chipmunks and birds which are not usually seen in the area until springtime. He said the lack of snow could be causing more animals to be out and about.

But, he said there have not been more bear rescues than usual this winter season. Currently, there are three other bear cubs at the rehabilitation center compared to 11 during the 2011 to 2012 winter season. Lake Tahoe Wildlife Care rescues 700 to 800 animals each year.

Millham said the lack of snow has delayed the release of the rescued bears back into the wild. He said bears are usually transferred when they're hibernating into dens built in the wild.

For now, Millham said the newest bear cub is being watched carefully while it continues to recover from its injuries. 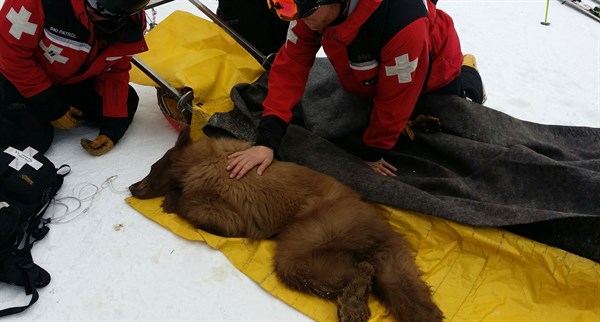 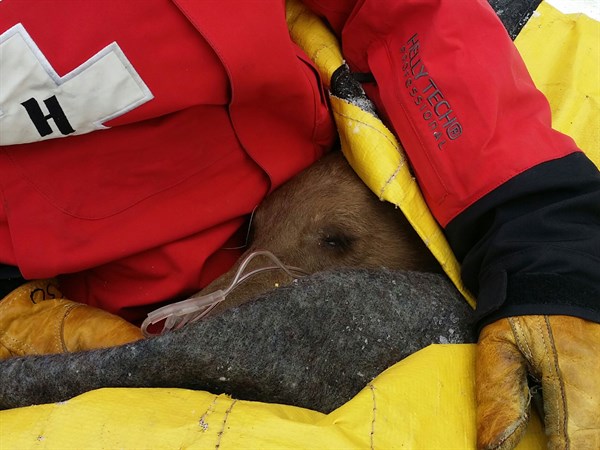 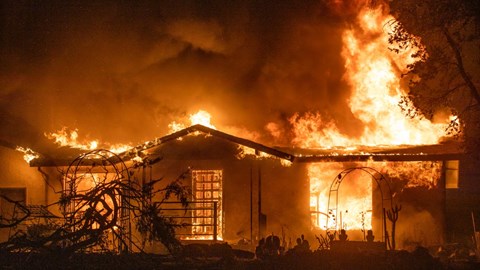 'We Will Rebuild': Zogg Fire Evacuees Wait To Return Home