Sacramento Brewfest 2014 Hops To It

"We have 27 local area brewers right now in Sacramento and that's nine more than we had last year. All 27 are going to be at the Sacramento Brewer's Showcase this Thursday at the California Auto Museum and they're bringing more than two dozen beers exclusive to beer week."

Scott says the craft beer market is "booming" and local brewers are experimenting with new styles.

"The craft beer movement is booming throughout the country and we're seeing that in Sacramento especially.  The audience is there.  They're thirsty.  They're wanting to try new things. These brewers, they aren't brewing the same old beer. We have a bunch of new styles out there."

Some of the new styles include coffee, vanilla and chipotle-flavored stouts.

About fifty local brewers, pubs, and restaurants between Davis and Auburn will hold 300 official Beer Week events with another fifty places holding unofficial events or promotions.

The "week" actually runs eleven days and ends March 9th with an outdoor festival on the Capitol Mall.

Click on the map below to find a Sacramento Beer Week venue or event. 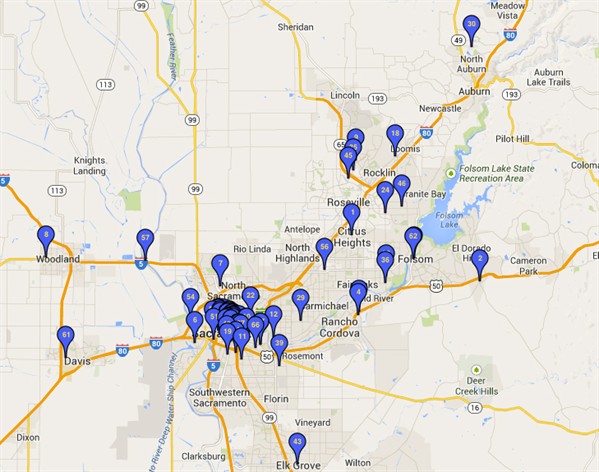