Budget Fight Over Early Childhood Education Shaping Up in California

Busloads of education advocates arrived at the state Capitol Thursday with a message. They want more spending on early childhood education. Advocates say when basic socialization is addressed earlier, children can focus more on learning as they get older.

“There’s no fear,” says Zandra Hawes a childcare provider from Long Beach. “They don’t feel jittery and afraid to learn because you’ve been teaching them how to socialize already. They know how to make friends and they already understand their alphabet and their numbers”

In his last two State of the Union addresses, President Obama advocated for “pre-k” education.

Legislative Democratic leaders are pushing for universal early education for four-year-olds. But, the Brown administration says “pre-k” is not included in the Governor’s budget proposal. 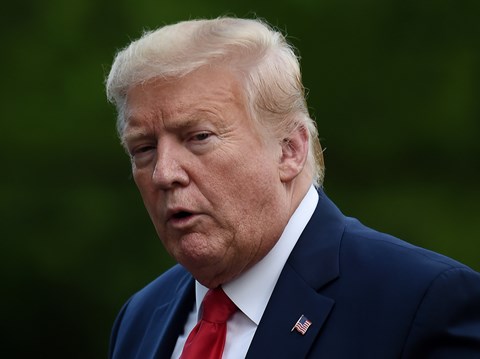