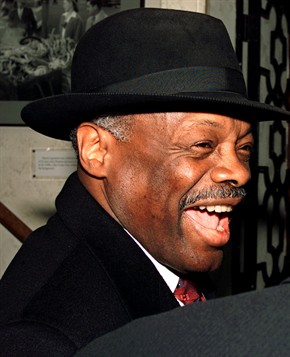 Hundreds are expected to turn out for the ceremony later this morning on Treasure Island. New signs will also go up announcing the Willie L. Brown, Jr. bridge.