Yosemite National Park is seeing summer-sized numbers of visitors, even on winter occasions like this past week-end's Martin Luther King Jr. Holiday. The lack of snowfall has opened up much of the park to activities usually available only other seasons.

Yosemite Park Ranger Kari Cobb says visitors can explore more of the park than what would usually be open at this time of year.

But there are downsides. Mild temperatures and lack of snow mean many bears have skipped hibernation and are foraging for food and that can bring them into contact with people.

Cobb says Yosemite Falls, one of the park's favorite attractions, could go dry by June if there is no more rain or snow. 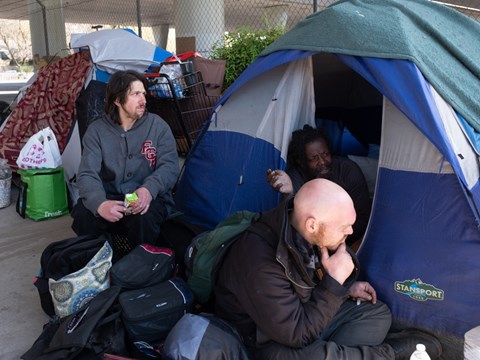